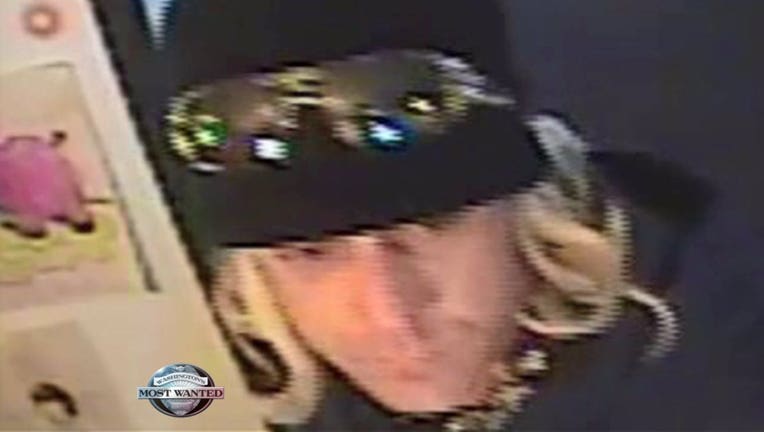 TACOMA --  DNA on clothing left outside a restaurant helped Tacoma Police identify a suspect in four armed robberies. Jason Michael Woods dropped a jacket and knit hat he was wearing after robbing the Denny's on Hosmer St. on November 12th, 2015. It was submitted to the WSP crime lab for analysis and returned a hit naming Woods.  Victims were shown a photo montage and confirmed his identity.

On Aug. 31, Woods robbed Ma's Place in Puyallup telling an employee, 'I'm not going to shoot you. Just give me the money." We dubbed him the 'Goldilocks Bandit' for the blond wig he was wearing.  Woods also held up the Midland Eatery on Portland Ave E. and Starbucks on S. 56th St. in Tacoma.

He was arrested on Jan 18, 2016 where officers found a Ruger handgun, heroin and methamphetamine.  In August, Woods was sentenced to 12 years in prison for the robberies plus another 5 years for using a gun.

WANTED IN PUYALLUP --
Take a good look at this restaurant robber I'm calling the ‘Goldilocks Bandit’ because of that long blonde wig he wore for his heist.

Like the fairytale, the three bears were away when he hit ‘Ma's Place’ in puyallup on Monday -- coming in like a customer, then whipping out a gun and demanding cash.

Detectives think he's white, about 6’1” with a thin build.

He wore white sunglasses and that blonde wig.

If you can tell Puyallup Police his name, call an anonymous tip into:
CRIME STOPPERS: 1-800-222-TIPS 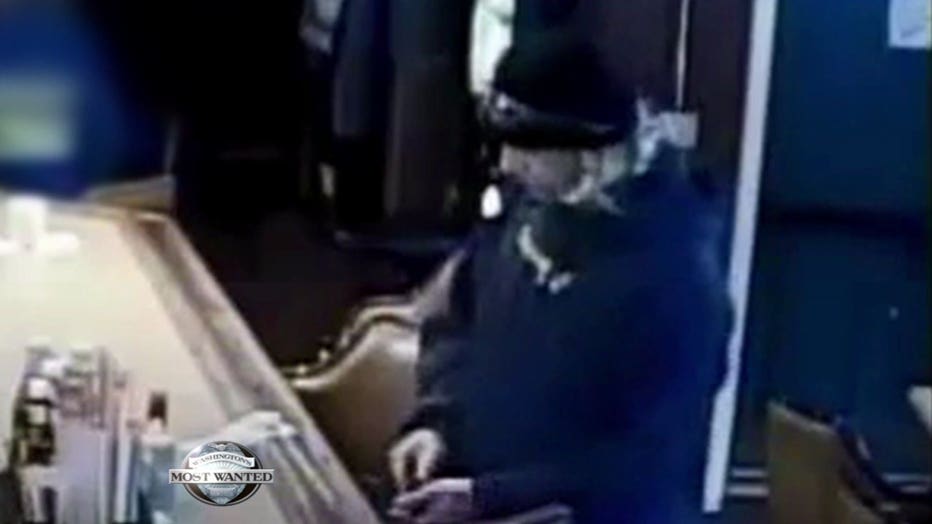 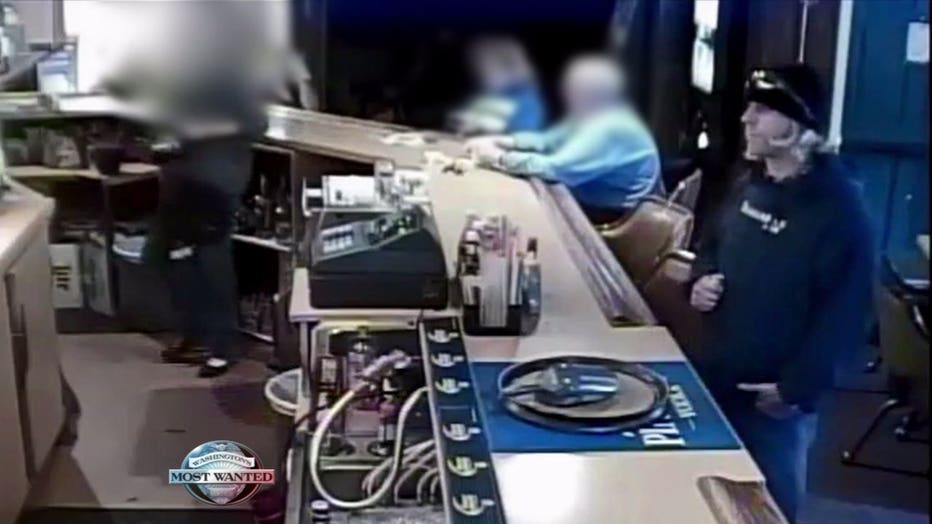