WANTED BY U.S. MARSHALS IN WASHINGTON and OREGON -- U.S. Marshals are spearheading a multi-state manhunt for a Washington truck driver accused of killing a weighmaster who stopped him in Oregon. Fugitive Dirck White is accused of killing Grady Waxenfelter after being pulled over near Boring, Ore., because he didn't have a licence plate on his tractor truck trailer. He's also wanted in Pierce County for a child rape case and a weapons crime. 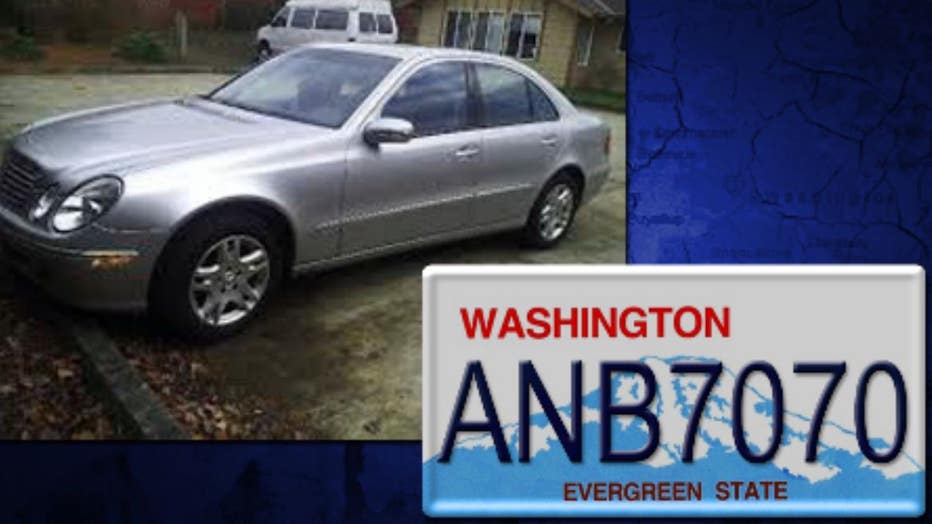 Police say White then drove 60 miles away to ditch his truck at his workplace, before taking off in a 2004 four-door Mercedes 320 with Washington License Plates ANB7070. White is from Edgewood, Wash., has an extensive criminal history, and should be considered armed and extremely dangerous. The multi-state hunt for him includes Montana, where he previously did jail time for assault and obstructing a police officer. White is Hispanic, 41 years old, 6-feet tall and weighs 190 pounds. He has a large tattoo on his chest. If you know where he is, call in an anonymous tip: CRIME STOPPERS: 1-800-222-TIPS You must call the Crime Stoppers hotline with your tip to be eligible to receive a cash reward for information leading to a fugitive’s arrest. CLICK HERE for information on how to TEXT A TIP to Crime Stoppers 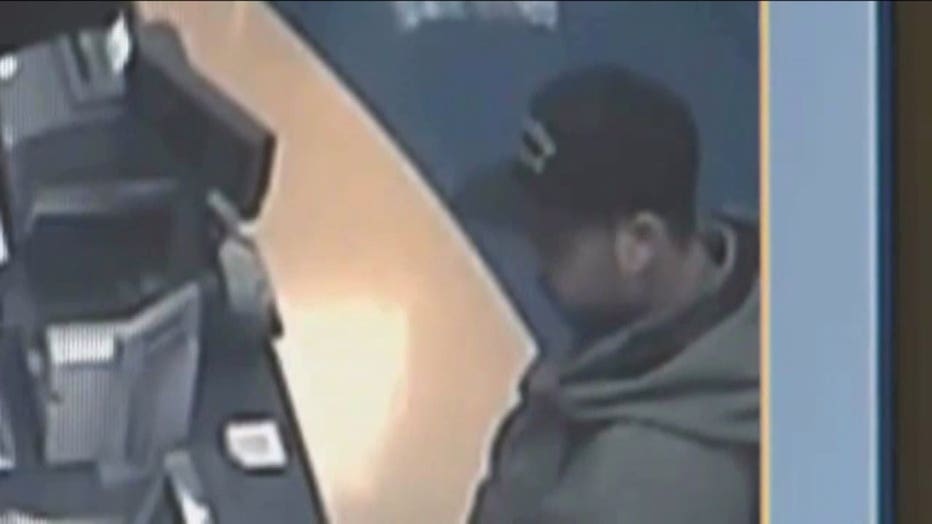