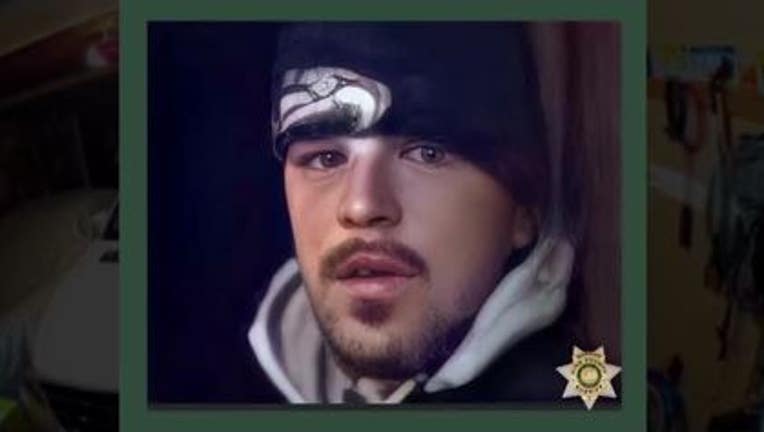 WANTED IN SAMMAMISH - This case is a reminder to be mindful of leaving your garage door opener in your vehicle, because thieves like this guy will use it to steal your stuff.

King County Sheriff’s detectives say he broke into a truck in the driveway of a home in Sammamish in the early morning hours of January 27th, then used the garage door opener inside to gain entry and prowl a second vehicle.

Detectives were able to enhance the image of him above and his Seahawks Watch cap and are hoping somebody can identify him.

"We see our garages as an extension of our home and so do our courts, so that’s why when someone does it, it’s just not a property crime, it’s considered a burglary and we take those cases very seriously," said King County Sheriff’s Sgt. Tim Meyer.

Detectives say the suspect stole a backpack, camping gear and other items.

This break-in was part of several property crime incidents that morning in the Sammamish area.