Crime Stoppers of Puget Sound is offering a cash reward of up to $1,000 for information that leads to  his arrest.

Detectives say Anderson is a suspect in the theft of a 2017 Audi RS 7 on March 6, 2020, in which a loved one's cremated remains were also stolen. The family who owned the car was preparing for a funeral at the time. The Audi was stolen from the Neuwakum Grange Hall in Auburn. It was found on March 25th in Tacoma. The seats, seat belts and door speakers were stripped out of the vehicle. The remains of their loved one have not been recovered.

Detectives say Anderson has been identified as a suspect in the case.

He has a warrant for his arrest for Trafficking in Stolen Property and a Department of Corrections warrant for Escape Community Custody.

If you have any information on his whereabouts,  please send a tip through the P3 Tips App on your cell phone or at www.P3Tips.com. You can also call 1-800-222-TIPS (8477). It is anonymous. You will never be asked to give your name. You can also message the Puget Sound Auto  Theft Task  Force on Facebook, but no cash reward will be paid unless a tip is made to Crime Stoppers. 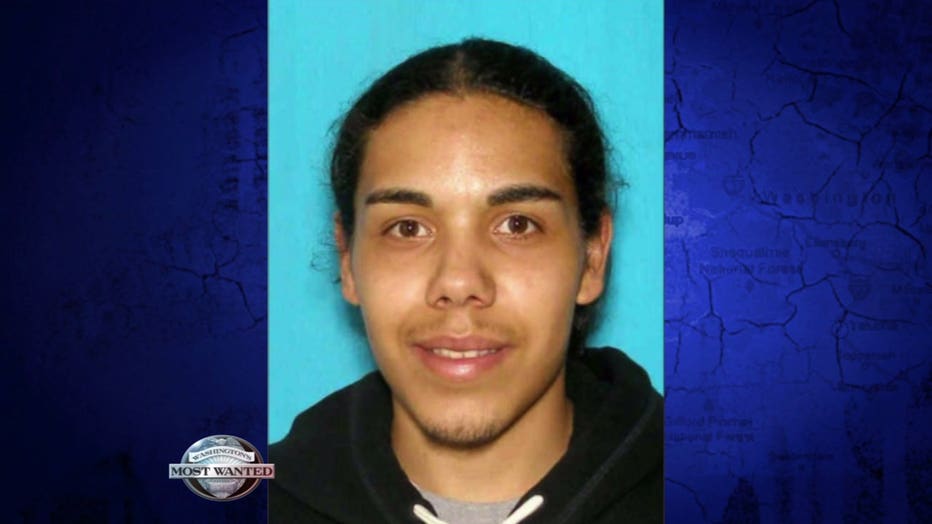