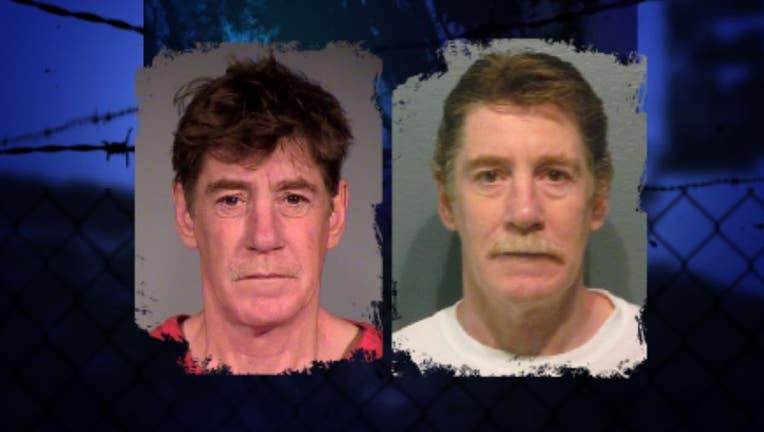 WANTED BY DOC IN KING COUNTY -- Raping and beating a woman is what David Williams has been busted for and tonight -- he's missing in King County. Williams is a High-Violent Offender and convicted sex offender. He broke into his ex-girlfriend's home in the middle of the night and both physically and sexually assaulted her. Now he's breaking probation on another frightening domestic violence assault that also started in the dead of night: “The victim woke up in the middle of the night to Williams yelling at her,” says Department of Corrections Ofc. Emily Isaacs. “He then attacked her, choked her to the point she couldn’t breathe. She was so afraid she wasn’t going to make it through that night. He then got up, casually walked away and just before he left he turned and said, ‘I could have killed you if I wanted to.’ This is an individual who’s violent. He’s on the run. We need your help to get him in custody, now.” Williams has a ton of domestic violence crimes on his rap sheet and he's also been busted for stealing from a store and hitting a worker with his car to escape. He’s 55 years old, 6’0” and weighs around 192 pounds. If you know where he's hiding, call an anonymous tip into: CRIME STOPPERS: 1-800-222-TIPS You must call the Crime Stoppers hotline with your tip to be eligible to receive a cash reward for information leading to a fugitive’s arrest. CLICK HERE for information on how to TEXT A TIP to Crime Stoppers