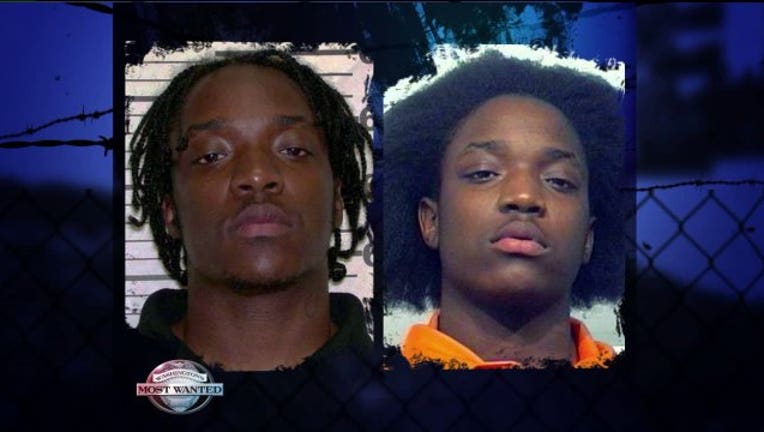 WANTED IN KING COUNTY -- Officers say this fugitive is extremely dangerous, and likes mixing guns and drugs. For example, there was the time cops found high-violent offender David Knox high on PCP, dancing naked in a parking lot. Or another time when he was busted for a drive-by shooting that he’s breaking probation in King County on now – and he told the cops he just kept pulling the trigger until the gun stopped firing. On top of all that, he was also convicted of assault after trying to run over a father outside his own home. "The victim goes to his driveway and starts his car. He goes back into the house to get his child and when he looks out the window, he sees his car backing out of the driveway. He runs outside, goes behind the car to slow it down. But Knox, not even slowing down, ends up running right into the victim. The victim then runs to the side of the vehicle to try and stop him that way, but Knox keeps going and hits him with his side mirror. When the victim calls 911 on the cell phone, Knox immediately jumps out of the car and runs. He's actually caught a short time later," Christina Lacy with the Department of Corrections said. David Knox is 24 years old and needs to be recaptured. If you know where he’s hiding, make an anonymous call to Crime Stoppers at 800-222-TIPS. You can text a tip here.