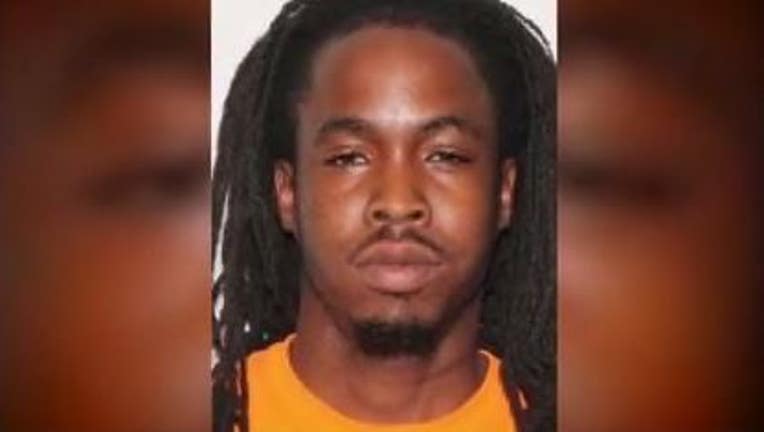 He is being held without bail in the Pierce County jail on his fugitive from justice warrant.

-----ORIGINAL STORY-----
FUGITIVE WANTED May 21, 2021 --
Detectives say Darryl Lamarr Waller, Jr. absconded from Florida after admitting in a plea deal to having sex with a 14-year-old girl when he was 21 years old.

The 28 year old never registered as a sex offender, fled the state and has a warrant for violation of probation for lewd or lascivious battery.

Tampa Police think he is here now, because of his criminal history. "In 2017, he was arrested for a robbery at mobile phone store in the city of Tacoma and then in 2014 he was arrested for Assault in the 1st Degree in the city of Lakewood at a nightclub. We want everybody in the community to be aware of him. He has not registered with the Pierce County Sheriff's Department. If Mr. Waller is found and located he will be arrested and transported back to Florida on his warrant," said Pierce County Sheriff’s Sgt. Darren Moss.

If you can tell Pierce County Sheriff's deputies where to find him, submit an anonymous tip to Crime Stoppers of Tacoma-Pierce County by texting it through the P3 Tips app on your cell phone, or call 1-800-222-TIPS(8477). There is a cash reward of up to $1,000 for information that leads to his arrest.