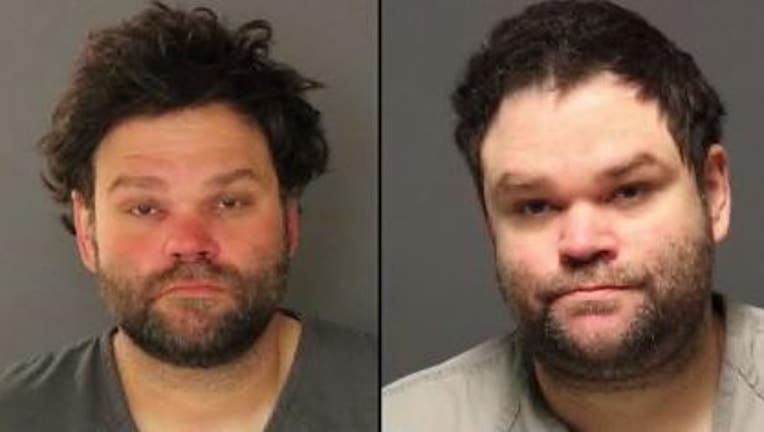 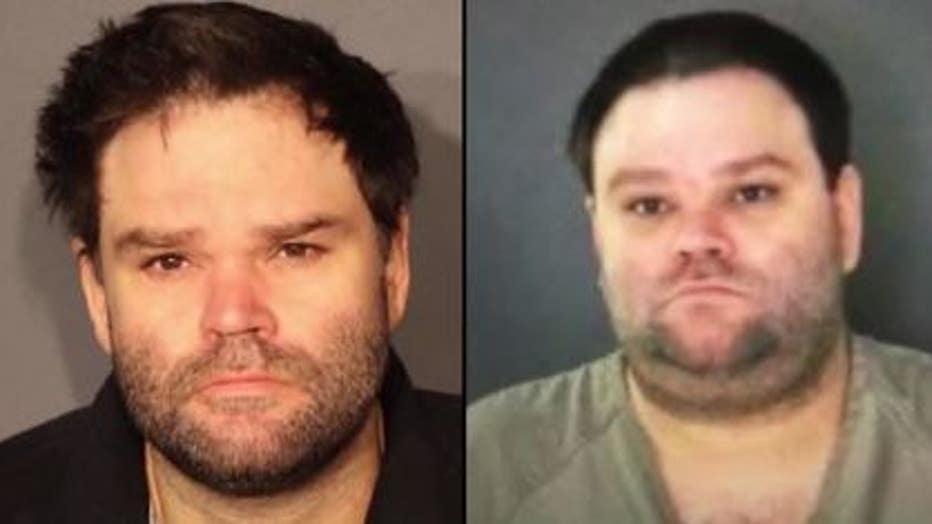 WANTED IN PIERCE COUNTY AND BY DOC - Daniel Ferguson was booked into the Pierce County jail on February 17, 2021.   He is being held without bail for Unlawful Possession of a Personal Identification Device, Obstructing Police and Failing to Regsiter as a Sex Offender.

This is a developing story and will be updated with more details on the arrest when they are avaialble.

The 38-year-old is currently under investigation in Pierce County for allegedly texting dozens of pornographic images of male genitalia to multiple women along with vulgar messages.

Officers say he is known to expose himself to young girls on social media.

He is likely staying in shelters in the Tacoma area.

This information is from the sex offender registry:
In 2019, Daniel Ferguson was convicted of Felony Indecent Exposure with Sexual Motivation in Pierce County Superior Court. According to official documents, Ferguson exposed himself to an adult female while riding on a bus. The victim, a stranger to Ferguson, reported Ferguson spoke to her, offering her chocolate while exposing his penis to her.

In 2018, Ferguson was convicted of Indecent Exposure in Pierce County District Court. According to official documents, the victims reported Ferguson was standing outside of his residence, naked from the waist down with his hand on his penis and moving it back and forth.

Also, in 2018, Ferguson was convicted of Indecent Exposure and Cyberstalking in Tacoma Municipal Court. According to official documents, the adult female victim reported Ferguson, a former client, was calling her at her place of employment and sending her numerous emails with photos of his naked penis.

Also, in 2018, Ferguson was convicted of four counts of Cyberstalking in Lakewood Municipal Court. According to official documents, the adult female victim reported Ferguson, a former student, was harassing her, sending her numerous vulgar emails with photos of his naked penis via her work email.

In 2017, Ferguson was convicted of Cyberstalking in Pierce County District Court. According to official documents, Ferguson harassed the victim, an adult female acquaintance, online by emailing her numerous vulgar messages with photos of his naked penis.

Due to his sexual criminal history, Ferguson has been classified a Level III sex offender.

If you know where officers can find him, submit an anonymous tip to Crime Stoppers of Tacoma-Pierce County by texting a tip through the P3 Tips app that you can download to your cell phone for free or call 1-800-222-TIPS(8477). There is a cash reward of up to $1,000 for information that leads to his arrest.