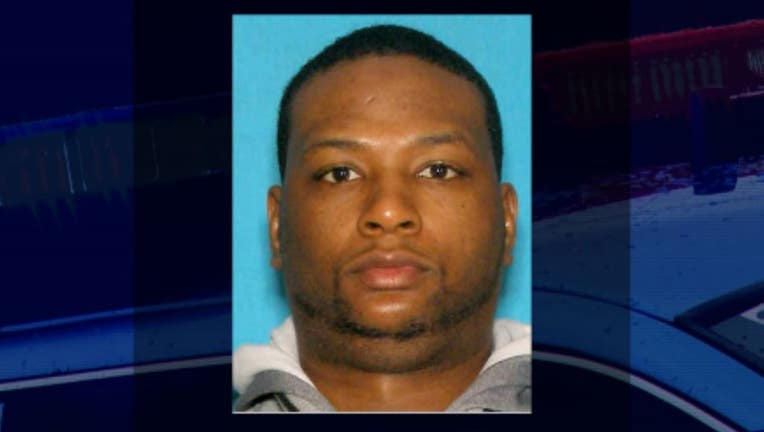 WANTED BY FBI SAFE STREETS TASK FORCE IN SEATTLE -- Daniel Allen is a convicted felon wanted by the FBI Safe Streets Task Force. Detectives say Allen is part of a violent drug trafficking organization distributing cocaine, heroin and meth all across the Seattle metro area. Take a look at the video below showing dash cam video from Beacon Hill last June. Detectives with Seattle's gang unit spotted him in the white car, but as they closed in he took off, speeding right through a stop sign without ever tapping on his breaks. “This guy is driving erratically, dangerously, where this guy totally disregards safety for anybody and at one point, it looks like he's going to take his car and run down one of the undercover agents," says Ret. Det. Myrle Carner with Crime Stoppers of Puget Sound. Detectives say Allen sped up and showed a complete disregard for any of the neighbors he could have hit or police. Carner adds, "Because of the safety factors in this case, they back off and this guy is still loose."

Task force members say Allen is a drug buyer and mid-level distributor. He has seven felony convictions and is one of 23 suspects charged in Federal Court following a two year investigation. Carner says, "This guy's not going to turn himself in, so if you spot the vehicle or if you spot him, give us a call.” Detectives say people usually just know him as ‘Danny’ or ‘D.’ He was last known to be living in Kent. Allen has federal and state warrants for his arrest. If you can tell detectives where to find him, call an anonymous tip into: CRIME STOPPERS: 1-800-222-TIPS You must call the Crime Stoppers hotline with your tip to be eligible to receive a cash reward for information leading to a fugitive’s arrest. CLICK HERE for information on how to TEXT A TIP to Crime Stoppers