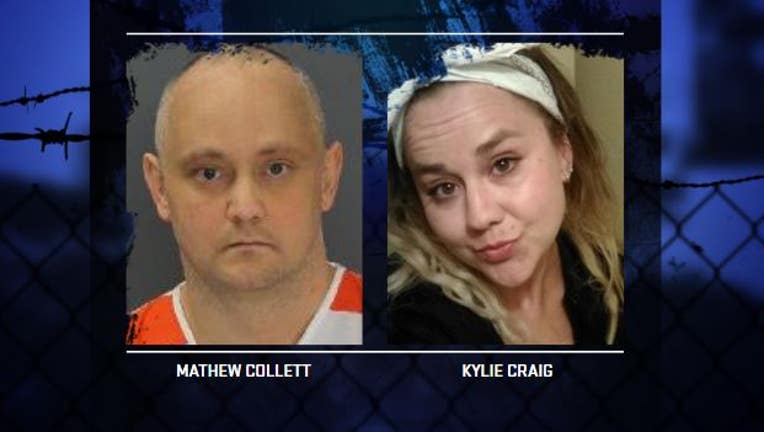 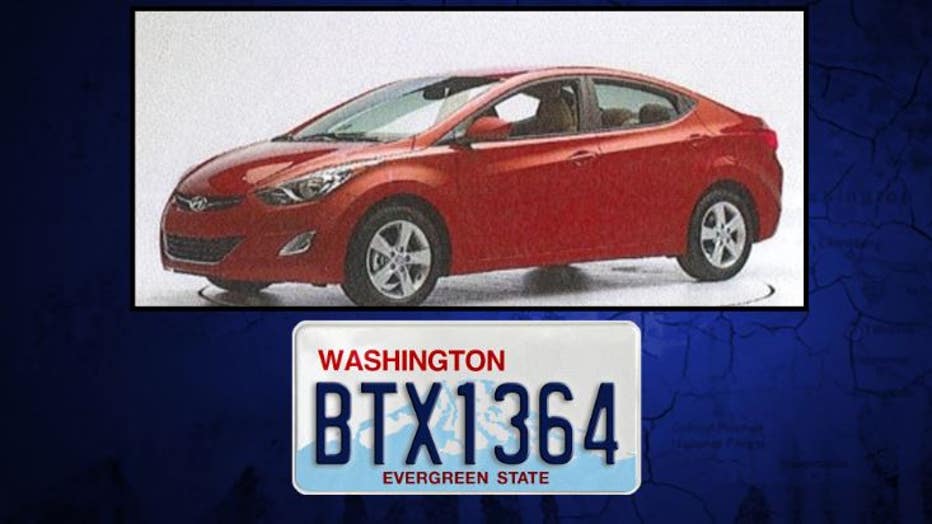 WANTED IN MASON COUNTY - UPDATE: The couple was arrested in Humbolt County, California according to Mason County Sheriff officials on Twitter Sunday.

ORIGINAL STORY: The Mason County Sheriff’s Office says Mathew Collett and his girlfriend Kylie Craig have arrest warrants for murder and kidnapping – after the body of Rachell Roberts was found off a forest road near the Olympic National Park in the Lake Cushman area last week.

Detectives say Collett is a violent felon and considered 'armed and dangerous.'

The sheriff's office says he has convictions for assaults, robbery and burglary.

"Through intelligence gathering and other things, they were able to put the suspects with the victim and they were also able to put the suspects in the area of the body dropped before and after, along with some other things that linked it all together. And, at this point, we have two suspects that we're asking the communities and for the state of Washington and other surrounding states, to help us to locate these two individuals,” said Mason County Sheriff’s Dep. Chief Ryan Spurling.

Detectives say they could be driving a red 2013 Hyundai Elantra with Washington state license plates BTX1364 and are known to travel between Seattle and Portland. "Do not approach them, just try to get as much information as possible and obviously call Crime Stoppers to make sure that that information gets passed along to us, so that our team can continue the investigation,” said Dep. Chief Spurling.

To submit any information that could help find them to Crime Stoppers of South Sound, use the P3 Tips app on your smart phone that you can download for free, or call the hot line at 1-800-222-TIPS(8477). It's anonymous and you'll get a cash reward of up to $1,000 for each suspect your tip helps arrest.