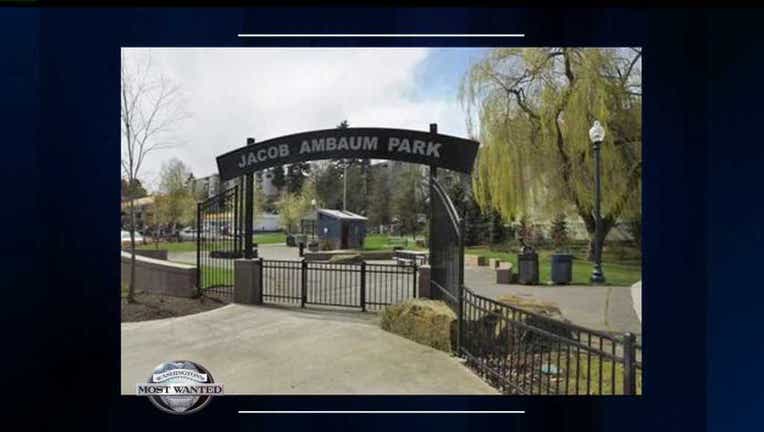 Stabbed in the head with a knife for his cell phone. That's what King County detectives say a man was viciously attacked for in a park bathroom. Anthony Cummins, seen in the photo below, lies in a hospital, fighting for life right now. 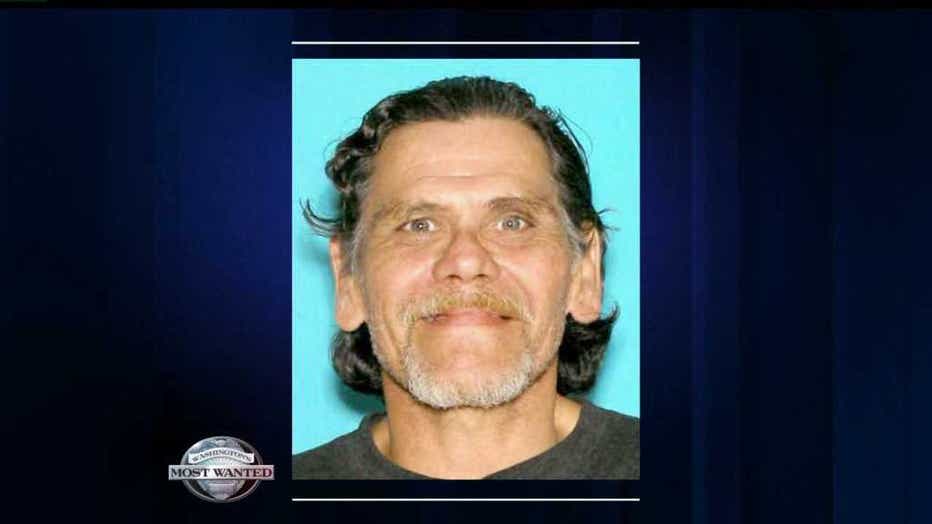 Detectives say he was hanging out with his unidentified attacker, possibly known as “Roscoe”, at Jacob Ambaum Park in Burien early last month - both seeming to be getting along just fine - when it quickly took a violent turn. “Cummins told us he'd been drinking with a younger man that was in the park with him,” says King County Sgt. Cindi West. “When he got up to go to the bathroom, the younger man met him in the bathroom and violently attacked him with a knife, trying to steal his cell phone. When deputies arrived, they said there was blood everywhere. The crime scene was horrendous. The victim suffered numerous stab wounds, one to the side of his head. He's listed in critical condition and may not recover." Detectives say Cummins described his attacker as:

Detectives say the stabbing went down at daytime, and there were a lot of people in the park that day, Wednesday, October 3rd. If you know who “Roscoe” is, and can help King County detectives find him, call an anonymous tip into: CRIME STOPPERS: 1-800-222-TIPS You must call the Crime Stoppers hotline with your tip to be eligible to receive a cash reward for information leading to a fugitive’s arrest. CLICK HERE for information on how to TEXT A TIP to Crime Stoppers