WANTED IN SEATTLE --
It kind of looks like a circus act: Watch surveillance video showing a bright orange bicycle thief scooting his score away from Seattle University on just one wheel.

Detectives say the other wheel was locked to a bike rack in front of the Pigott Building on campus.

The thief was able to pop the tire off the bike and leave it there still locked-up.

Now, Seattle detectives are hoping you recognize him or the $700 Specialized Sirrus Disc Cross bike he stole.

"He's got a bike with one tire. Maybe he went into a bike shop. Maybe you're a bike shop owner and you repaired a bike like this,” says Ret. Det. Myrle Carner with Crime Stoppers of Puget Sound. “We gotta stop guys like this, because there's too many bicycle thefts in Seattle."

He boldly hit in the middle of the afternoon.

If you recognize him, call the tipline anonymously, call an anonymous tip into:
CRIME STOPPERS: 1-800-222-TIPS 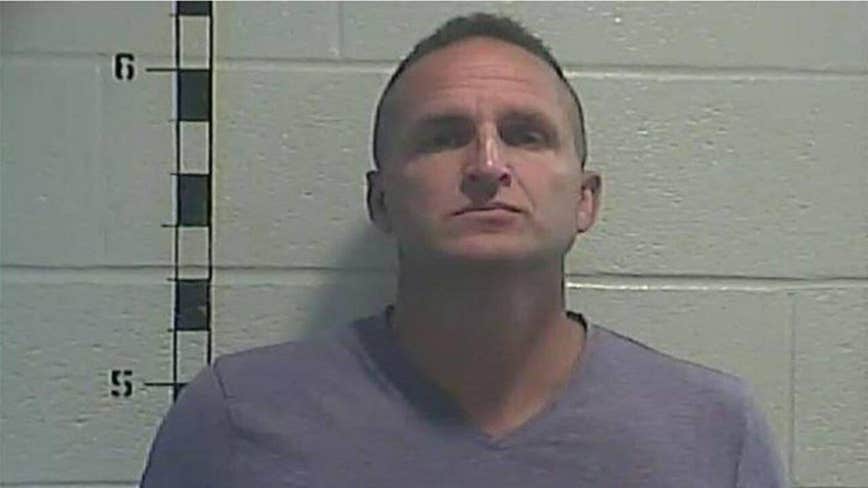