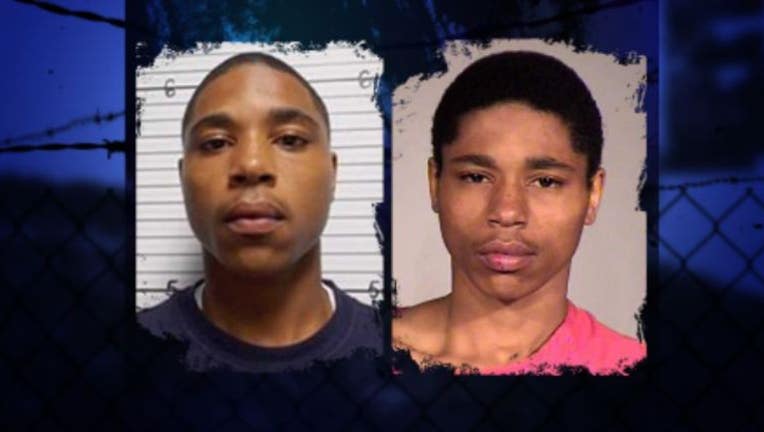 WANTED BY DEPARTMENT OF CORRECTIONS --  Most burglars caught red-handed by homeowners take off running and never look back. But this violent home burglar and escaped inmate, Charles Cooper, bucked the trend making a frightening comeback to fight the homeowner, who now had cooper's wallet after clashing with him the workshop cooper and a woman with him had broken into. "The whole time this homeowner had a turkey on the BBQ," said Department of Corrections Ofc. Emily Isaacs. "He returned to his BBQ when he saw cooper and this female come running back towards him. He saw cooper pull something out of his pocket. He perceived it to be knife. It ended up being a crowbar, a crowbar that cooper used to attack this victim multiple times. He threw it at him, hit him in the head, hit him in the nose. This is an individual that just came back for more." Now, Charles Cooper is breaking probation in king county after escaping from a work release facility last week. He's a convicted felon who was doing time there for getting busted on a bus with a gun. If you know where this missing high-violent offender is, who's into guns attacking homeowners he's trying to steal from, call an anonymous tip into: CRIME STOPPERS: 1-800-222-TIPS You must call the Crime Stoppers hotline with your tip to be eligible to receive a cash reward for information leading to a fugitive’s arrest. Click here for information on how to text a tip to Crime Stoppers.