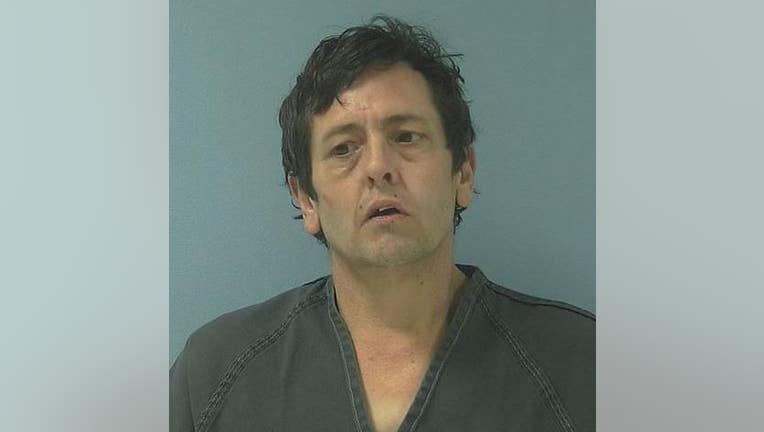 WANTED IN YAKIMA COUNTY - A man whose own mother has a protection order in place against him is wanted in Yakima County.

Charles Cawley is charged with domestic violence assault and violating a court order.

His brother and mother are the alleged victims.

Court documents show Cawley came to his mom's house last New Year's Eve. His brother confronted him about being there illegally and Cawley attacked him, first with a stick, then with what deputies say looked like a gun that he hit his  brother in the face with.

The court documents say his mom went to call 911 and Cawley tried stopping her by kicking a chair into her that knocked her down.