WANTED IN TRI-CITIES --
October is Domestic Violence Awareness Month -- putting a spotlight on the fight against convicted woman abuser's like Carlos Munoz-Luis – a.k.a. ‘Cuba.’

He’ wanted in Franklin County on charges for two domestic violence assaults -- one of them aggravated -- and violation of a protection order.

He has a long history of domestic violence in the Tri-Cities.

He's accused of terrorizing a victim in Pasco while in and out of jail in 2015. He’s been on the run ever since.

It’s anonymous and you’ll get a cash reward of up to $1,000 if your tip helps lead to his arrest. 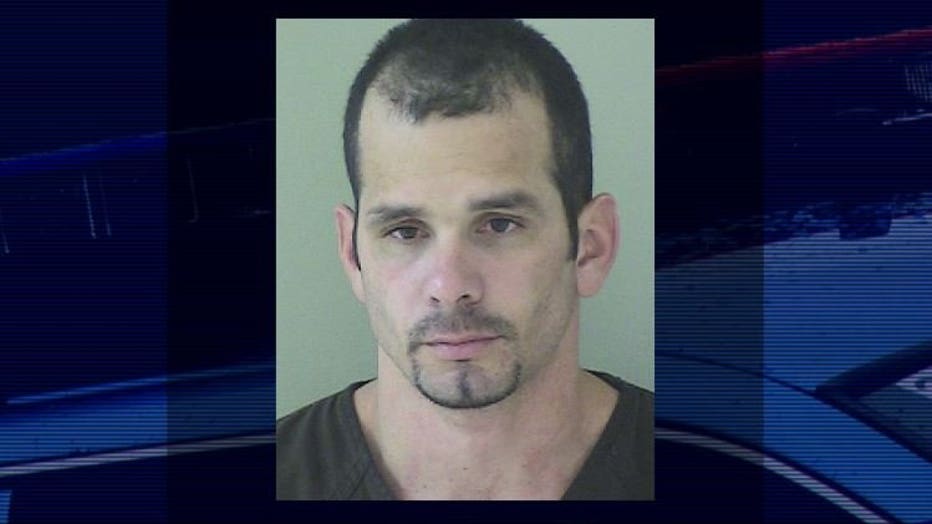