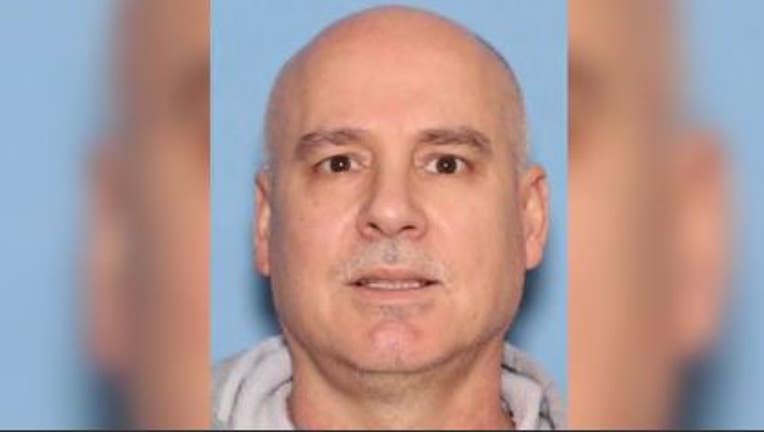 Detectives say the 57-year-old admitted to molesting an 8-year-old girl and to putting a mirror on the ground under the bathroom door multiple times to spy on her when she was showering.

During the interview, police say he told them he knew what he did was wrong and has forgiven himself.

He disappeared soon after detectives talked with him. "He was pretty involved in the community up until that point. Once he gave the confession, we have not been able to locate him anyplace at all. We’ve used a number of federal and local resources to try to find him and he’s obviously trying to hide," said Renton Police Cmdr. Dave Leibman.

Leyva is charged with two counts of Child Molestation in the 1st Degree.

One big concern for law enforcement is that Leyva owns his own painting company which could give him access to the homes of clients where kids are home schooling right now.

Leyva has family in King County and Snohomish County, as well as ties to Mexico.

He sold his car, so police don’t know what he’s driving.

Officers think he could be getting help to hide from friends, or people in his church.

If you can tell Renton Police where to find him, submit an anonymous tip to Crime Stoppers of Puget Sound through the P3 Tips app on your cell phone or call  1-800-222-TIPS(8477). You will be paid a cash reward of up to $1,000 if your tip leads to his arrest.