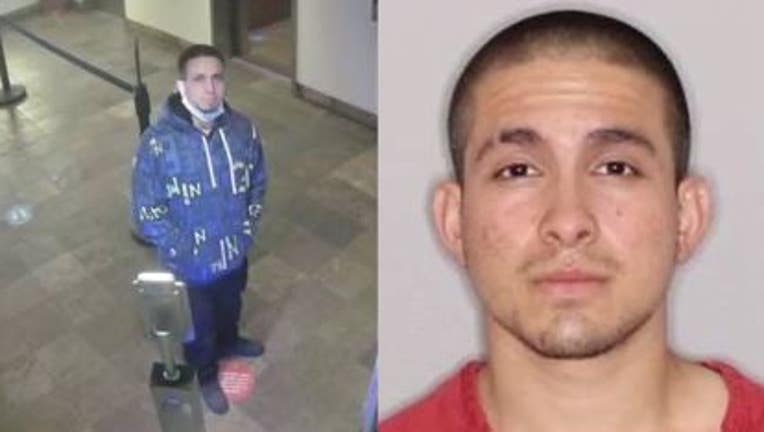 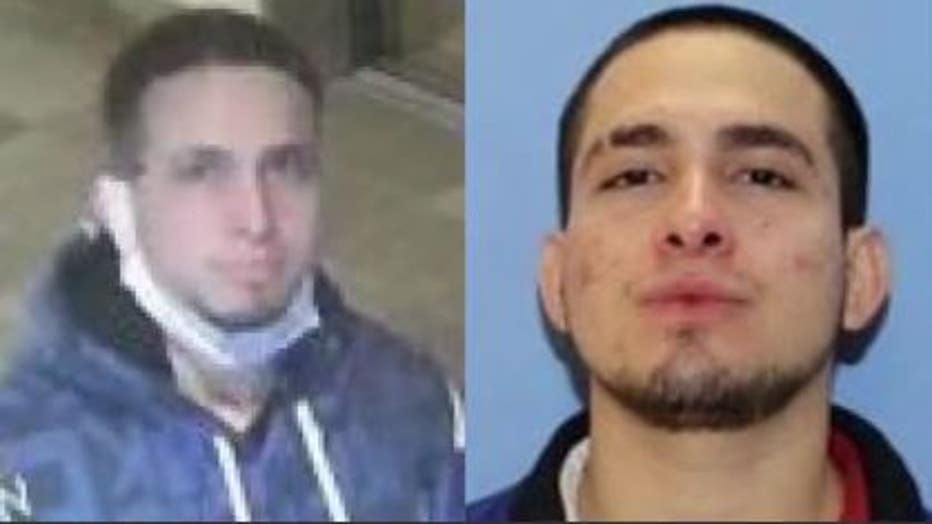 CAPTURED IN TUKWILA - Detectives on the Puget Sound Auto Theft Task Force spotted Carlos Coto today in a stolen car in Tukwila. They called for assistance from the Washington State Patrol to set up containment.   Coto tried to escape on foot but Troopers caught him and took him into custody.

Renton Police and Crime Stoppers of Puget Sound have confirmed that a tip from a Washington’s Most Wanted viewer helped detectives initially identify Coto and provided links to his social media that they did not have.

Renton Police say Carlos Coto sparked an Amber Alert on February 24th when he stole a car with a 5-year-old girl inside. She was found safe in the car about an hour and a half later after the suspect abandoned it in SeaTac.

Now, Renton Police are asking for your help to find Coto, a.k.a. 'Carlos Salazar.’

He currently has a warrant for his arrest for robbery in Kent after police say he stabbed a man in the neck and stole his cell phone in January.

And now, detectives say they have probable cause to arrest him for Kidnapping 2nd Degree and auto theft.

Officers first released surveillance images and video of the suspect leaving a Safeway off of Rainier Avenue S. Moments later, detectives say he stole the car when a food delivery driver ran into a restaurant to pick up some food and left his daughter in the car. It wasn't long before detectives got a much clearer image of the suspect when they learned he had been seen that morning trying the door handles on cars in the parking at Snoqualmie Casino.

"He's been pretty prolific. In fact, the reason we were able to track him down that day is that he committed a series of crimes prior to us having contact with him and we were able to track that back and it was one of the other places that he had committed a crime, or caused a problem that allowed us to get the pictures to identify him," said Renton Police Cmdr. Dave Leibman.

Coto has several other pending cases, as well, including a vehicle theft in Bellevue.

He was convicted of Malicious Mischief in the 2nd degree in January of 2020. In that case, he did $1,600 worth of damage to a fire suppression device in his cell at the SCORE jail in Des Moines.

Keep an eye out for him in south King County. 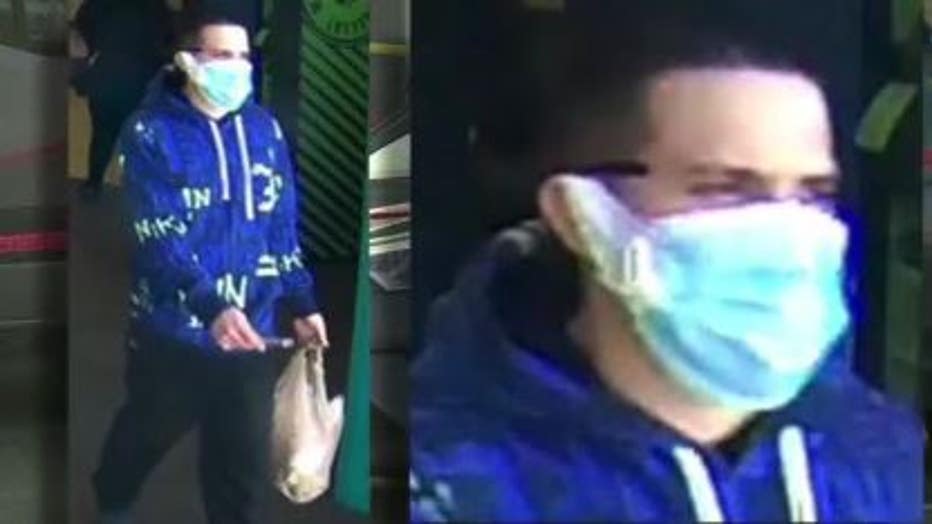