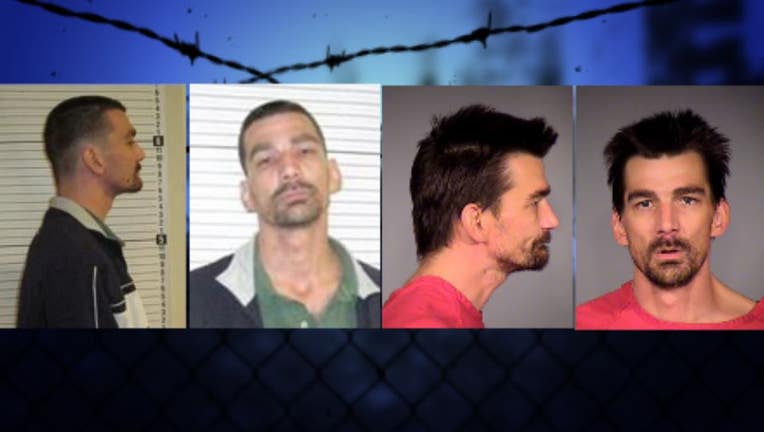 WANTED BY DOC IN KING COUNTY -- Carey Cucullu is a High-Violent offender who's missing in King County. He's breaking probation for a bizarre burglary that started with a random, rural homeowner waking up to him acting crazy in his driveway -- and ended with Cucullu getting shot twice. "He broke the victim's sliding glass door, broke into the house, started rummaging through the kitchen. The victim armed himself with a firearm and went downstairs. He threatened to shoot Cucullu if he didn’t leave at which point Cucullu picked up a BB gun rifle that was in the house and bashed the victim in the head. The victim then shot Cucullu in the shoulder. This had little to no effect on him whatsoever. At this point an neighbor got involved, came to the house, he too was armed. Cucullu started to approach on the neighbor and started to advance towards him. The neighbor, fearing for his life, shot Cucullu, shot him in the knee and that stopped him.” Cucullu has a ton of tattoos, including ‘Mamma Tried’ on the back of his arms and a huge scar on the back of his head. 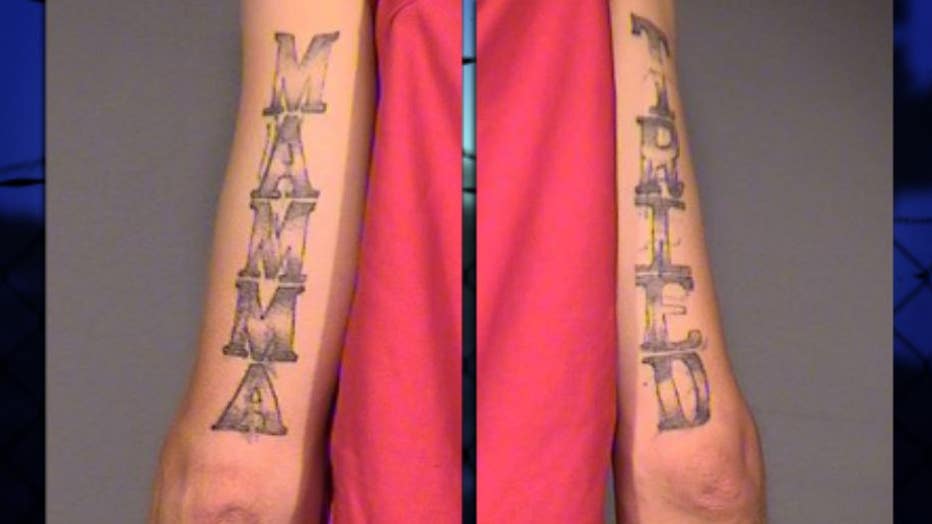 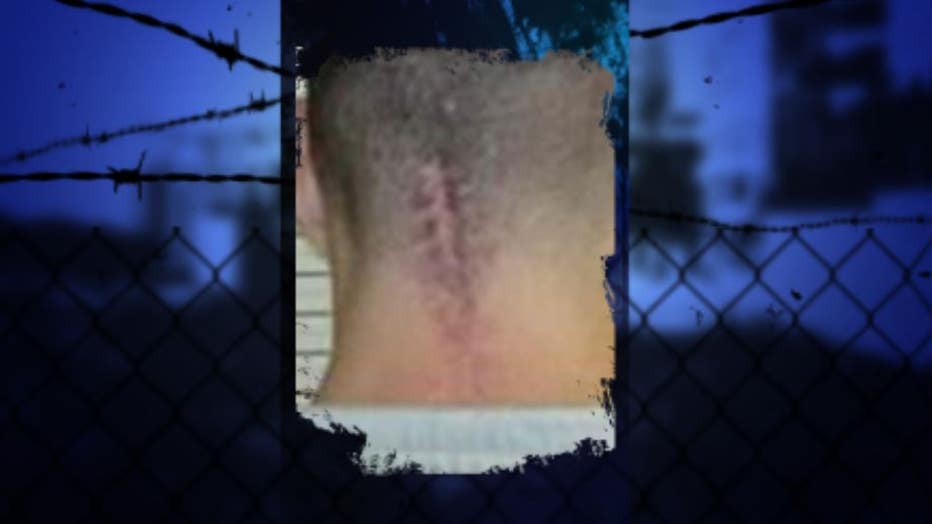 He’s been busted for another burglary and multiple assaults. If you know where he's hiding, call an anonymous tip into: CRIME STOPPERS: 1-800-222-TIPS You must call the Crime Stoppers hotline with your tip to be eligible to receive a cash reward for information leading to a fugitive’s arrest. CLICK HERE for information on how to TEXT A TIP to Crime Stoppers