He was arrested on on his DOC warrant for Escape, Failing to Register as a Sex Offender warrant, and new charge of 1st Degree Driving With License Suspended.

-------------ORIGINAL CASE---------------
FUGITIVE WANTED BY DOC IN YAKIMA COUNTY March 8, 2018 --
High-violent gang member, Abel Castillo, is wanted by the Department of Corrections for Escape -- breaking probation on his conviction for failing to register as a sex offender and officers say he's facing a new failure to register charge.

His street name is 'Clumsee.'

DOC officers say he has ties to Yakima and the Lower Valley area. 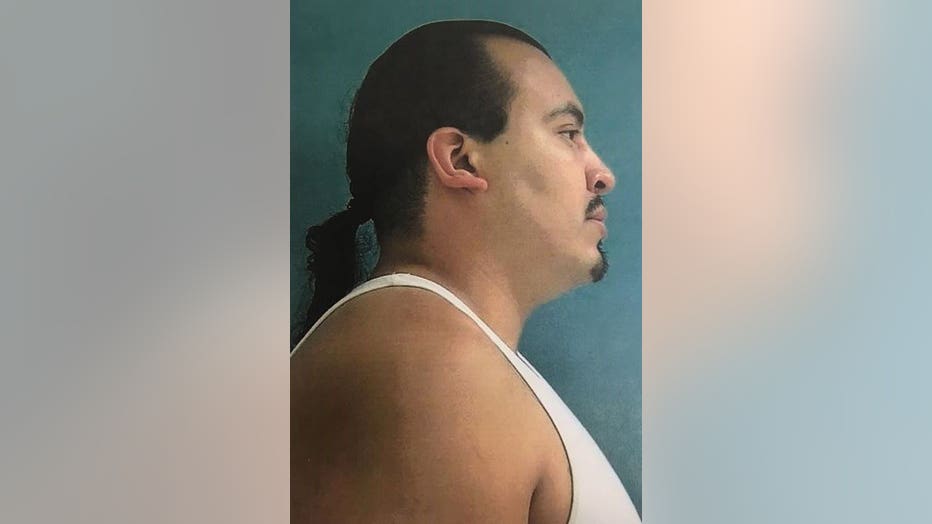