PROSSER, WASH -- Adrian Guzman aka 'Knightmare' aka 'ACE' is classified by the Washington State Department of Corrections as a High-Violent gang member.

He has a warrant for his arrest in the Tri-Cities for violating the terms of his release after numerous felony convictions including Assault 2nd Degree with a Deadly Weapon, Illegal Firearms Possession, Assault 2nd Degree Substantial Bodily Harm,   Residential Burglary, Possession of Stolen Vehicles and Tampering with a Witness. 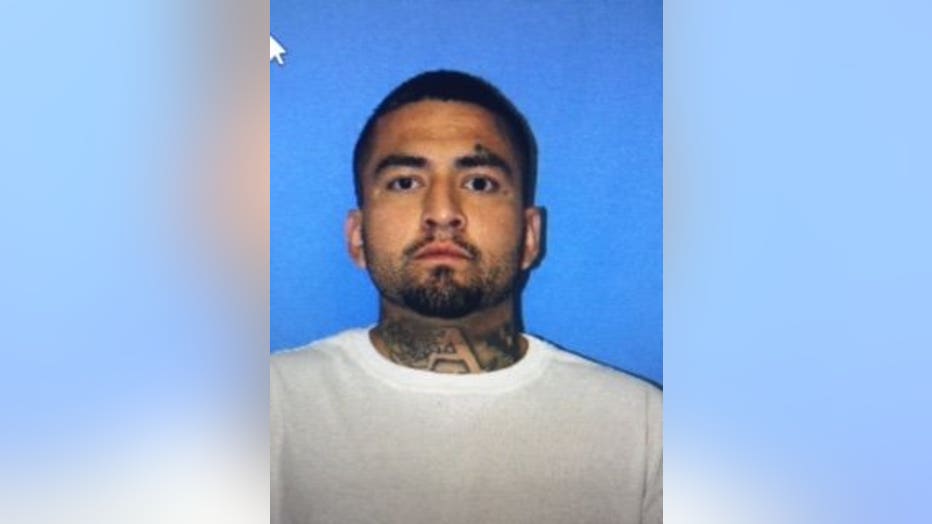 Guzman was released from prison last November.  Officers say he was doing well and checking in regularly with his assigned Community Corrections Officer who is based out of the Prosser Police Department.

Then, officers say he decided to go to a party and was involved in an auto accident where he rolled his mom’s car on the freeway near Sunnyside.  He had a passenger with him who was lucky to survive. 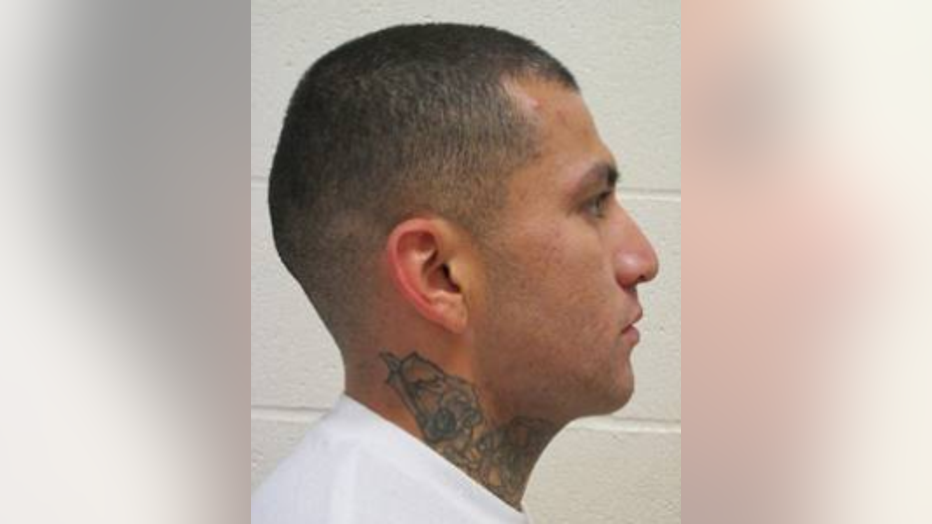 Guzman was arrested by the Washington State Patrol for DUI and airlifted to Harborview Medical Center for his significant injuries. He was released from the hospital and checked in a couple of more times with his supervising officer before he took off and absconded.

He is believed to be in Yakima, Zillah or Sunnyside but could be anywhere as he has numerous gang ties. 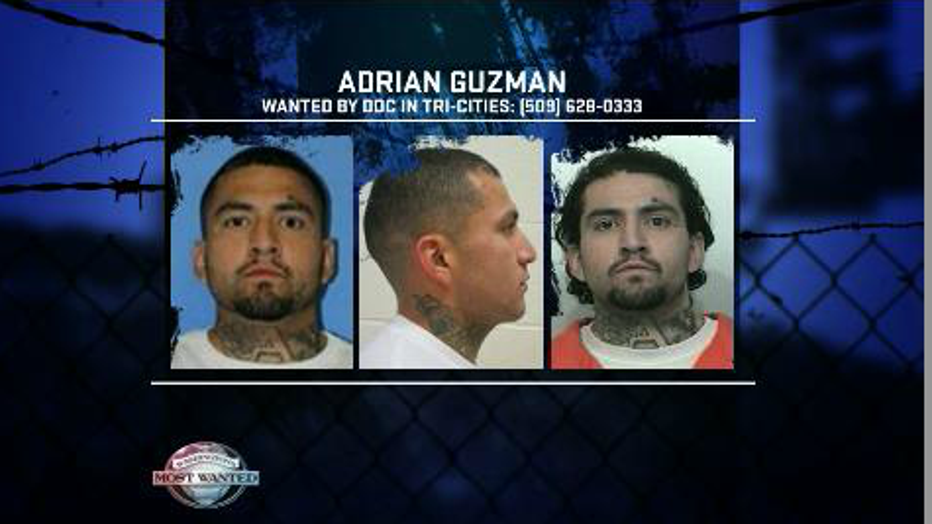