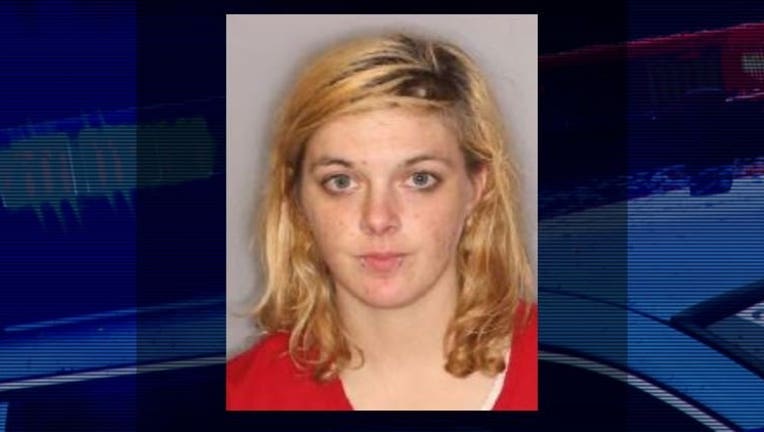 CAPTURE UPDATE --
Asia Marquis was booked into the King County Jail on January 19th, on charges of 2nd Degree Burglary and Possession of Stolen Mail.

FUGITIVE WANTED IN KING COUNTY January 10, 2020 --
Fiery words from the mouth of a woman who's wanted in King County.

Seattle Police say when Asia Marquis was confronted by a maintenance worker who caught her burglarizing an apartment complex in 2017 -- she pushed the worker to get away and threatened to come back and ‘burn the whole f***ing building down.’

Marquis is also charged with stealing people's mail just days after that  burglary.

She was arrested on the charges last year – and is wanted now for escape. “She had conditions in her time in jail that she was going to be released to work release. On April 25th, she was supposed to report and she was brought with everybody else over to the work release location, was supposed to be there for orientation. They started to do roll call to see, make sure everybody was there. Asia was not there. She didn't tell anybody that she was leaving and she purposely left and is on the run."