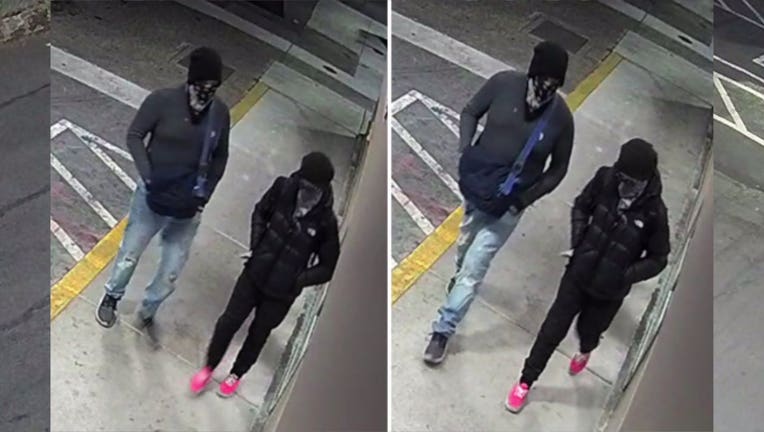 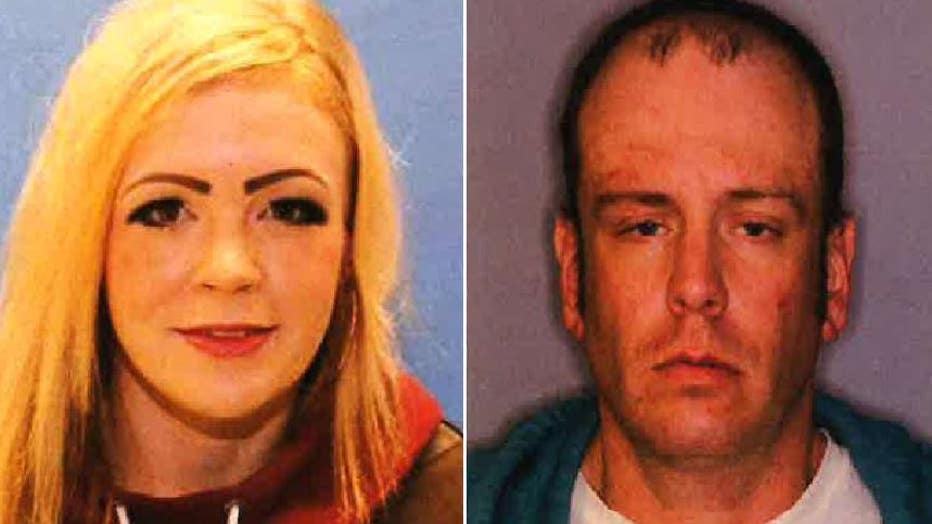 CAPTURE UPDATE September 3, 2020 - King County prosecutors have charged a couple accused in an armed robbery on July 20, 2020 at an AM/PM store at 144th and Greenwood Ave. N.

According to court documents, the boyfriend and girlfriend were both identified by three separate Washington’s Most Wanted viewer tips to Crime Stoppers of Puget Sound.

Additionally, detectives say they recovered physical evidence during the execution of a search warrant that connects them to the robbery, including clothing and a white pickup truck.

Prosecutors charged Brown and Gagnon with Robbery in the First Degree. Additionally,  Gagnon has two open Burglary 2nd degree cases from 2019, as well warrants for Failure to Appear in court on charges of Criminal Trespass and Assault-DV charges. He has a conviction for Assault 3rd-Domestic  Violence. Gagnon is in jail on $90,000 bail.

Brown has an open Disorderly Conduct case in Seattle Municipal Court, as well as three convictions for Assault 4th Degree, Identity Theft 2nd Degree, Theft 3rd Degree, three convictions for Assault 3rd Degree, including one in which she tried to run over a police officer in a vehicle that was reduced from Assault 2nd Degree, Residential Burglary, Malicious Mischief 1st Degree, Malicious Harassment, Possession of a Stolen Vehicle and Attempt to Elude. She is jailed on $75,000 bail.

Both are scheduled to be arraigned on September 14th.

Brown and Gagnon are Washington’s Most Wanted Captures #1171 and #1172 thanks to tips from our viewers.

---Original Case July 30, 2020---
Seattle Police are asking for your help to identify this violent couple after both of them hit a store clerk in the head during a robbery at the AM/PM located at 14424 Greenwood Ave N. at the corner of N. 145th St. at 4:40am on Monday.

Suspect #1 is described as:

Suspect #2 is described as:

Crime Stoppers of Puget Sound is offering a cash reward of up to $1,000 for information that identifies or leads to the arrest of either suspect.

If you know who they are or where detectives can find them, submit an anonymous tip to Crime Stoppers by calling 1-800-222-TIPS(8477), or through the P3 Tips app that you can download to your cell phone for free. You can also submit tips at www.P3Tips.com. It's anonymous and you'll get a cash reward of up to $1,000 per suspect if your tip helps lead to an arrest. 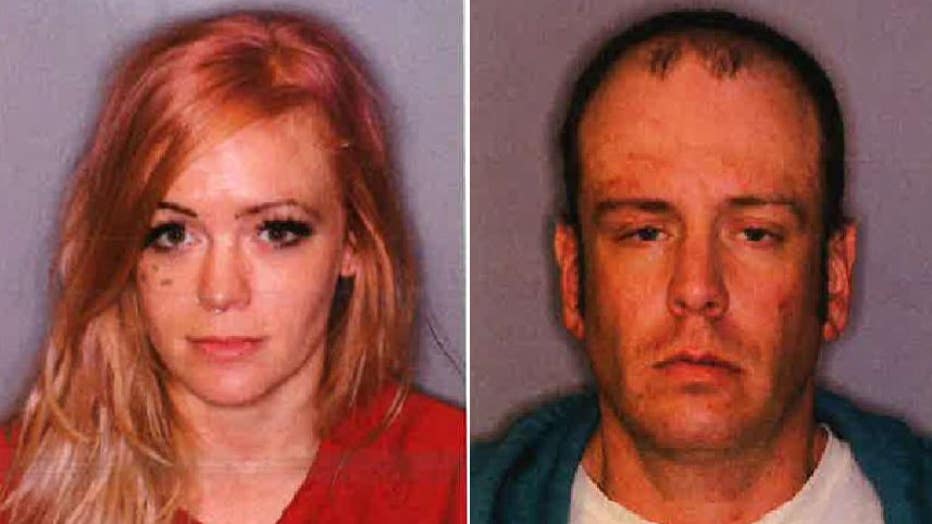