FUGITIVE CAPTURED March 1, 2019 --
Everett Police say Sonya Kennedy was arrested on Friday at a Days Inn in Everett  thanks to a Washington's Most Wanted viewer tip to Crime Stoppers of Puget Sound.  She had dyed her hair dark.  She is being held on numerous charges including Possession of Stolen Property 2nd Degree,  Manufacturing with the Intent to Deliver Illegal Drugs (Heroin-Other),  Drug Paraphernalia, Financial Fraud  crimes and Possession of Another Person's Identification.

Kennedy is WMW Capture #1067 thanks to tips from our viewers.

-----ORIGINAL STORY-----
FUGITIVE WANTED IN SNOHOMISH COUNTY January 18, 2019 --
From her Facebook page, Sonya Kennedy seems like the best mom ever -- but Everett Police say she's got a dark side to her -- one that's deep into dealing drugs.

"She has multiple outstanding drug warrants for manufacturing and delivering and possession, as well as for financial fraud,” said Everett Police Ofc. Aaron Snell.

Detectives say they searched her car at a casino parking lot -- finding a bag full of meth, heroin, pills and powerful pain medicine -- along with a digital weighing scale and other items used to sell drugs.

She's a convicted felon with identity theft, auto theft, drugs, and possession of stolen property on her rap sheet. 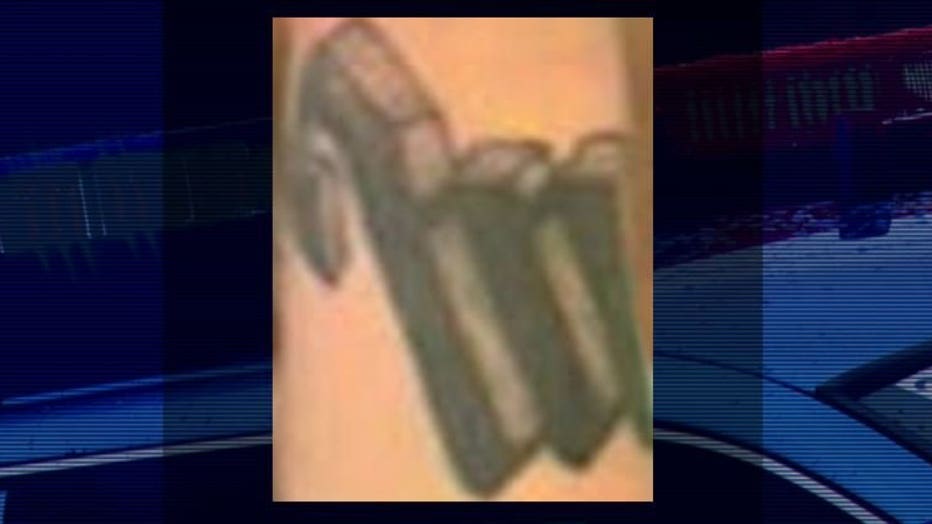 “We believe that she's in the south Snohomish County area, either at the hotels, or couch-surfing with friends. If people are helping her evade capture, then they can also be prosecuted, but we are looking for Sonya and we'd like the public's help,” said Ofc. Snell.

That tip you give to Crime Stoppers is totally anonymous -- you never have to give your name -- and you'll get a cash reward of up to $1,000 if the information leads to her arrest.

So, if she's crashing on your couch, or you know where the Snohomish Regional Drug and Gang Task Force can find her, use the P3 Tips App on your smart phone to submit the information to Crime Stoppers, or call the hot line at 1-800-222-TIPS(8477).