LAKEWOOD, Wash. -- Errold Patterson, who is accused of attacking a woman -- leaving her face bloodied and bruised, was arrested by Tacoma police and has been booked into jail.

He faces charges of felony domestic violence assault and violation of a court order.

Detectives said his victim had been in hiding and feared for her life.

“He was involved in a domestic violence incident on July 13th here in Lakewood, where he punched the victim in the face, strangled her and slashed at her with a knife,” said Lakewood Police Lt. Chris Lawler. 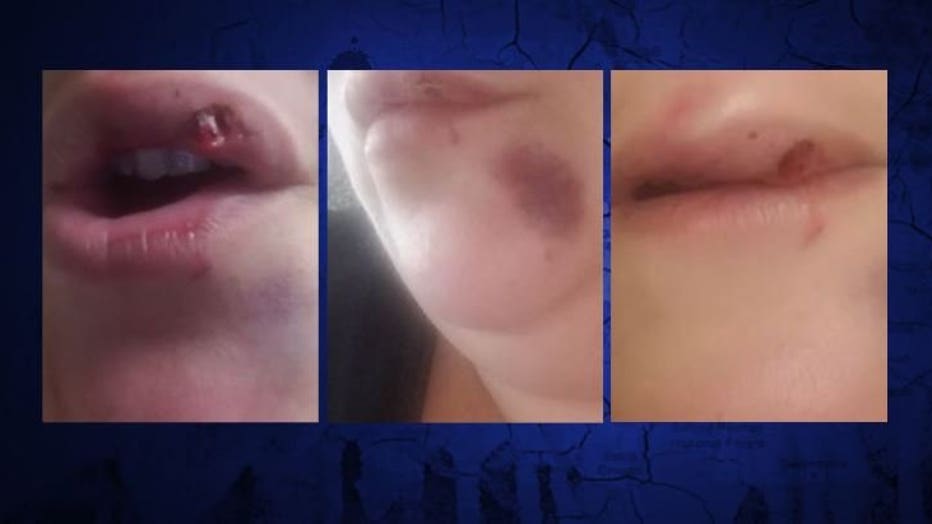