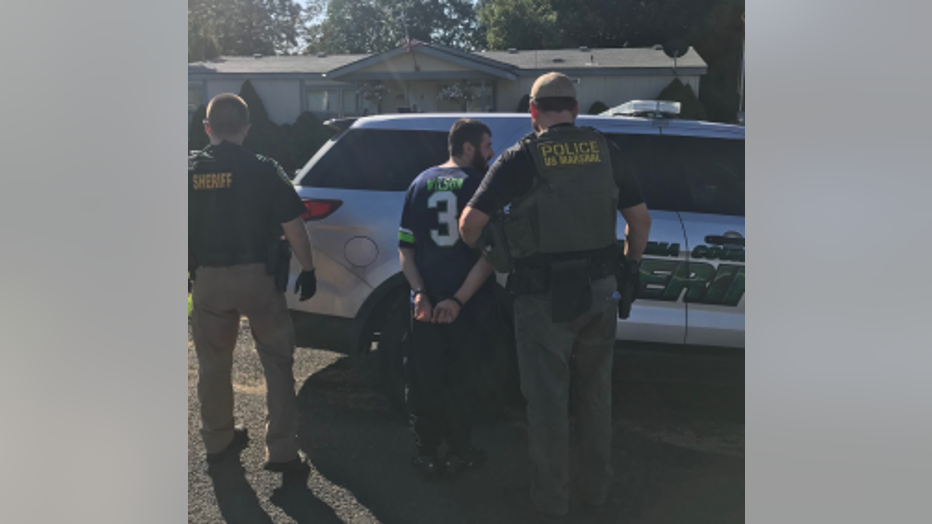 WANTED BY U.S. MARSHALS IN SPOKANE --
If you spot convicted felon, Charles Reedy, on the street -- he's likely still limping -- after staff at a halfway house in Spokane watched him jump out a third-floor window and hobble away on August 23rd.

Reedy had just got out of prison for a weapons possession conviction.

Now, he's wanted for escape and being hunted by U.S. Marshals.