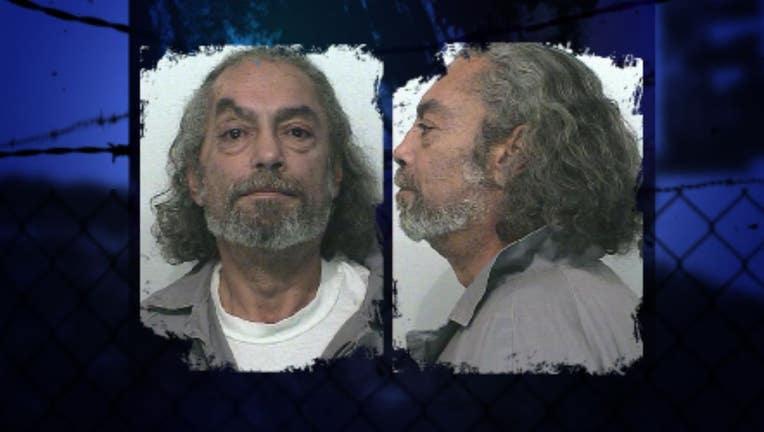 FUGITIVE CAPTURED May 21, 2014 -- The Department of Corrections says Raymond Ayala was arrested and booked into the Franklin County Jail on Wednesday. FUGITIVE WANTED BY DOC IN TRI-CITIES Feb. 14, 2014 -- Fresh out of prison, and already on the run, domestic violence offender, Raymond Ayala is wanted by the Department of Corrections for escape in the Tri-Cities. He was released just weeks ago and never checked-in like he's supposed to. Raymond Ayala is 61 years old. If you know where he’s hiding, call an anonymous tip into: CRIME STOPPERS: 1-800-222-TIPS You must call the Crime Stoppers hotline with your tip to be eligible to receive a cash reward for information leading to a fugitive’s arrest. CLICK HERE for information on how to TEXT A TIP to Crime Stoppers