TUCSON -- The U.S. Marshals say sex offender Michael Nicely was panhandling in Tucson, AZ when he was arrested today. He provided a false name and birthdate to officers but they were able to ID him from WA and CA driver's licenses he was carrying.  He will appear in federal court tomorrow and eventually be extradited back to Washington State.  Nicely is now facing a federal Failure to Register as a Sex Offender charge well as additional possible charges.

WANTED BY U.S. MARSHALS IN TRI-CITIES --
A pathological liar and a real smooth talker -- that's how the U.S. Marshals describe this next sex offender on the run.

The former Air Force airman was sent to a military prison for at least 36 months following a court martial in 2004 for numerous charges. He was dishonorably discharged and now is wanted for a probation violation after failing to register as a sex offender.

Nicely has USAF tattooed on his left shoulder. 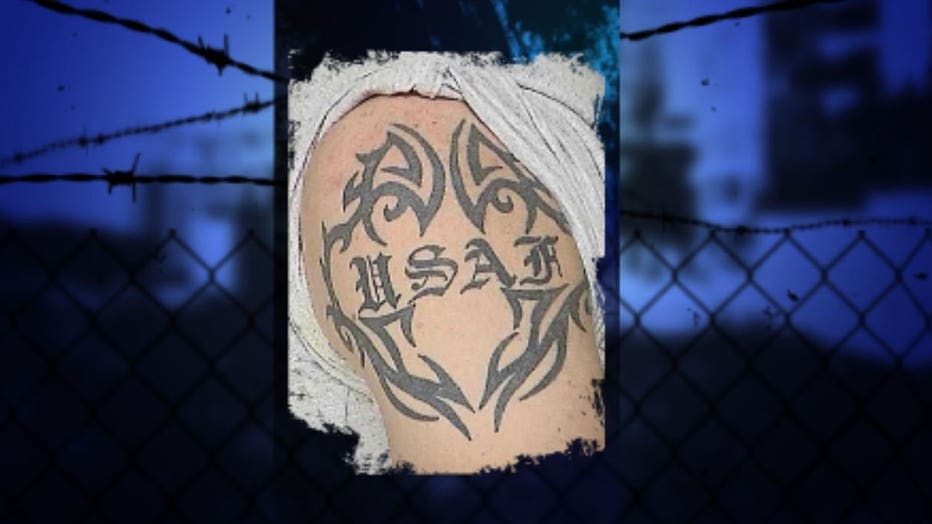 Deputies say he doesn't have any family around the Tri-Cities, but does have a ton of friends in the Walla Walla area.

If you can tell the U.S. Marshals where to find him, call an anonymous tip into:
CRIME STOPPERS: 1-800-222-TIPS