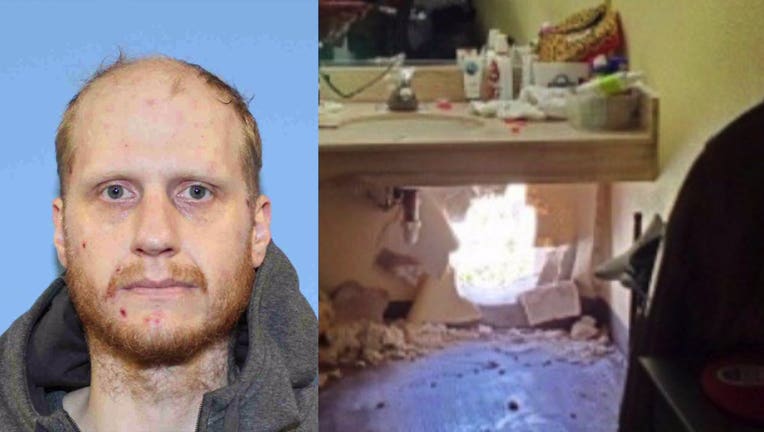 Jacobson was booked into the King County Jail on his warrant for 1st Degree Attempted Robbery and Possession of a Stolen Firearm.

------Original case------
FUGITIVE WANTED IN KING COUNTY July 24, 2020 --
King County Sheriff's detectives are concerned for the public's safety, because they’re worried that wanted ‘armed and dangerous’ fugitive, Cody Jacobson, could be willing to hurt or kill someone to get his fix.

Detectives say he had barricaded himself inside a room at the Day's Inn on Pacific Highway S. in Federal Way on Wednesday, July 15th, but got away through the hole he made in the back before a SWAT team arrived.

He has been wanted since late last year for 1st Degree Attempted Robbery, 2nd Degree Trafficking Stolen Property and Possession of a Stolen Firearm. 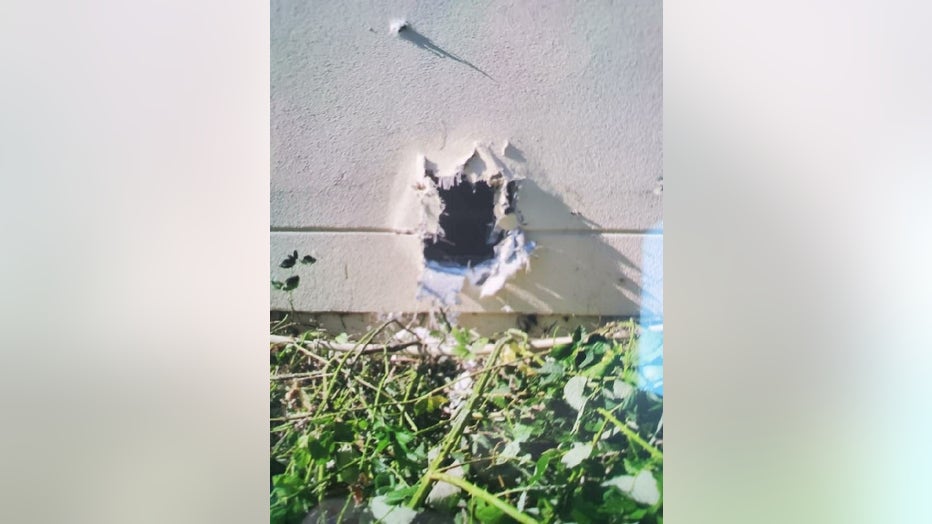 "Back in November of 2019, he was on the OfferUp site, or app and had put some tools up for sale. Somebody had contacted him and said they were willing to buy the tools. What Jacobson didn't know is that the person willing to buy the tools was the victim that had his tools stolen that morning, most likely by Jacobson,” said King County Sheriff’s Sgt. Ryan Abbott. “They had setup a meet near Subway in Tukwila. The victim showed up and when he showed up, he met with Cody Jacobson. He noted that Cody had a gun on his hip, which he still was going to go tell him that the tools were his and that he wanted them back, so when he met with Cody he told them that those were his tools, that they'd been stolen out of his car earlier in the day, when it was broken into. Cody immediately pulled out his gun and pointed it at the victim and told him to give him all his money. The victim replied and said, 'The police are already on their way They're going to be here any minute,' so Cody quickly took off running."

Jacobson had been a ghost until detectives were able to track him down last week, but unfortunately, he broke through the motel room wall and was able to escape.

He has 18 convictions, including domestic violence assault, theft, possession of vehicle theft tools, multiple DUI's and drug crimes that include selling drugs.