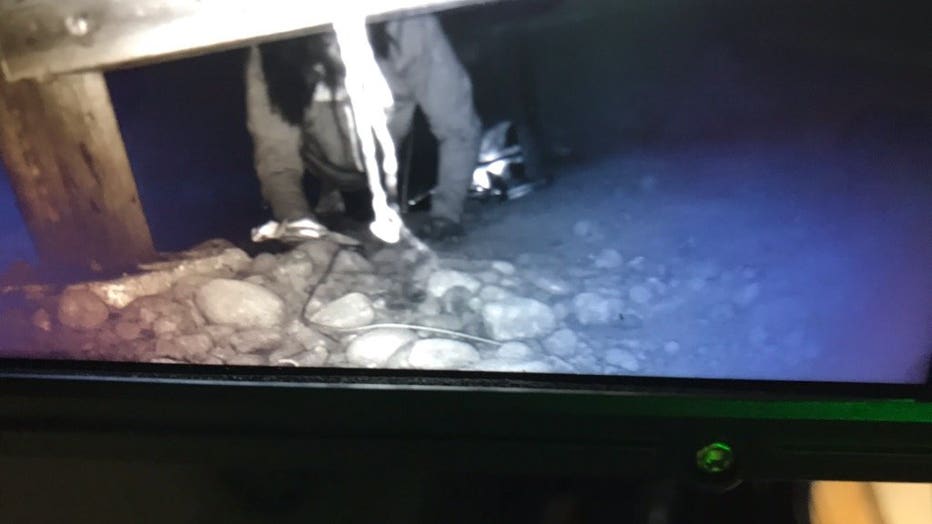 However, the task force deployed night/thermal imaging to locate her. 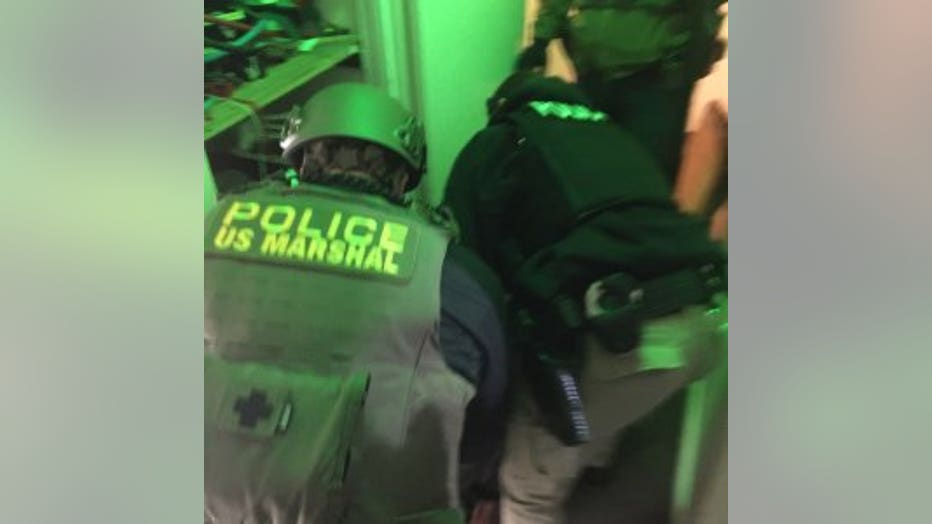 She was eventually arrested and will be facing new charges. 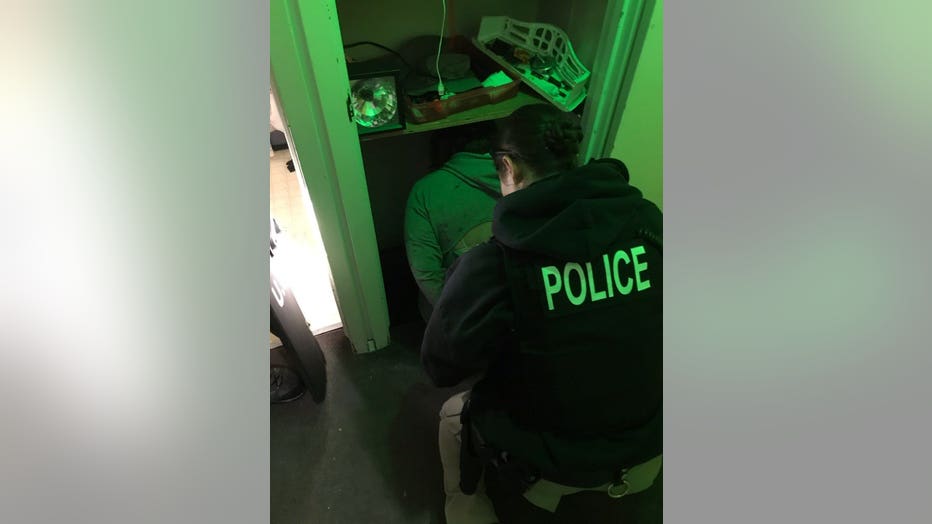 
WANTED IN YAKIMA --
The hunt is on for this four-time felon caught with a firearm.

Yakima Police say the 9mm handgun was loaded and stuffed under the driver's seat of a stolen car that Susan Burnaroos was pulled over in last year.

Officers also found a golf ball-sized chunk of meth -- and a bunch of baggies to sell it with.

She was sentenced to more than seven years in prison. Yakima Police say a judge gave her two weeks to handle her personal affairs, but she never showed up to start her sentence.

Her felony convictions include drugs and residential burglary.

If you know how to help Yakima Police find her, use the P3 Tips App on your smart phone, or call the hotline at 1-800-222-TIPS(8477). It's anonymous and you'll get a cash reward of up to one thousand dollars if your tip helps lead to her arrest.