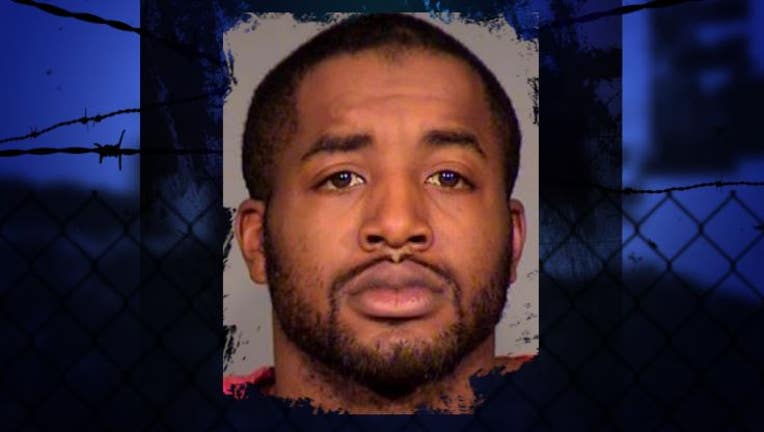 Alexander had two nationwide warrants for his arrest.

Kent Police say Alexander was taken into custody without incident and is now awaiting extradition back to Washington state. 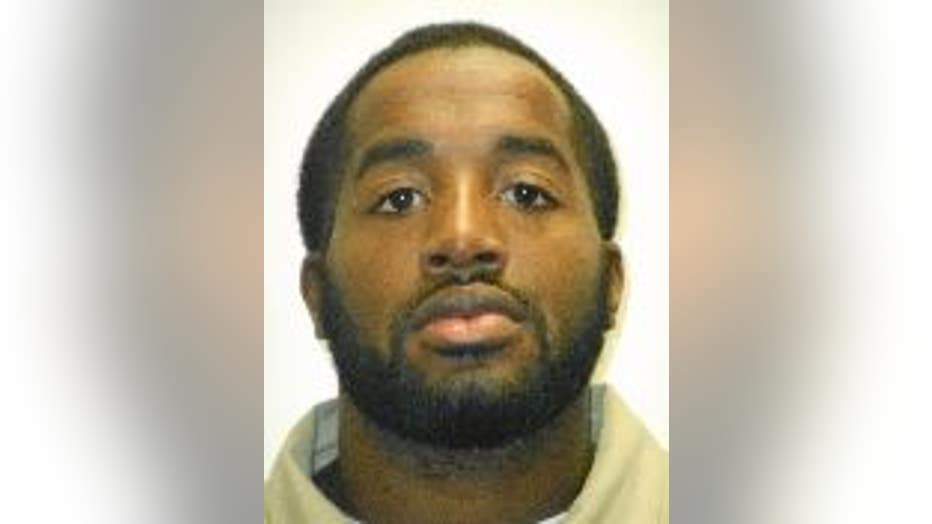 ---ORIGINAL CASE - September 11, 2020---
King County Sheriff's detectives are asking for your help to find an 'armed and dangerous' felon accused of violently attacking a woman in Auburn trying to protect her child and a 15 year old girl in Kent.

The most recent charge for 1ST Degree Burglary-Domestic Violence comes from a terrifying home break-in in Auburn on August 15th. Detectives say Alexander forced his way into a locked bathroom to get to the victim and her 4 year old son. "He was stomping her head and kicking her. He had already punched her and had knocked her down to the ground. The female victim was trying to shield the child, so the child wasn't hurt, but the female sustained pretty serious injuries,” said King County Sheriff’s Sgt. Ryan Abbott.

Detectives say he stole $283 cash off a coffee table on his way out and if that isn't reason enough to want to help detectives locate him, he’s also accused of attacking a 15 year old girl on July 25th at the Hawthorne Suites in Kent. "He actually was seen grabbing the female victim, lifting her off the ground, slamming her onto her head and kicking and stomping on her as she lay unconscious on the ground,” said Sgt. Abbott.

The victim suffered a broken clavicle and a concussion.

Detectives believe he is staying in the Tacoma area.