WANTED IN SNOHOMISH COUNTY --
The Snohomish County Violent Offender Task Force and the U.S. Marshals led Western District of Washington Fugitive Task Force are asking for the public's help to find Molly Barton. The Arlington woman is wanted in Snohomish County where she was convicted of Assault 2nd degree and Assault 4th Degree with Aggravating Circumstances for abusing a teenage boy.   Detectives say she bent his toes back until they broke, hit him in the head with a copper pipe which left a permanent indentation in his skull and then held a knife to his throat which left a cut mark.

She skipped out during her trial and has a nationwide warrant for her arrest.  She was last working as a flagger in the construction industry but has not shown up since she fled.

"This was a horrible case," said Kristin Banfield with Arlington Police. "She was convicted of assault and then also child abuse and if someone's going to injure somebody like that, they're not going to care as much about any human being and with the potential for assaulting someone else, we really want to make sure we get her into custody. Any assistance we can get from the public to help us locate her would be greatly appreciated. She cannot be sentenced for the crimes she's been convicted of until she appears in court."

Barton may be driving a blue 2002 Chrysler Concorde with Washington state license AXK7697. 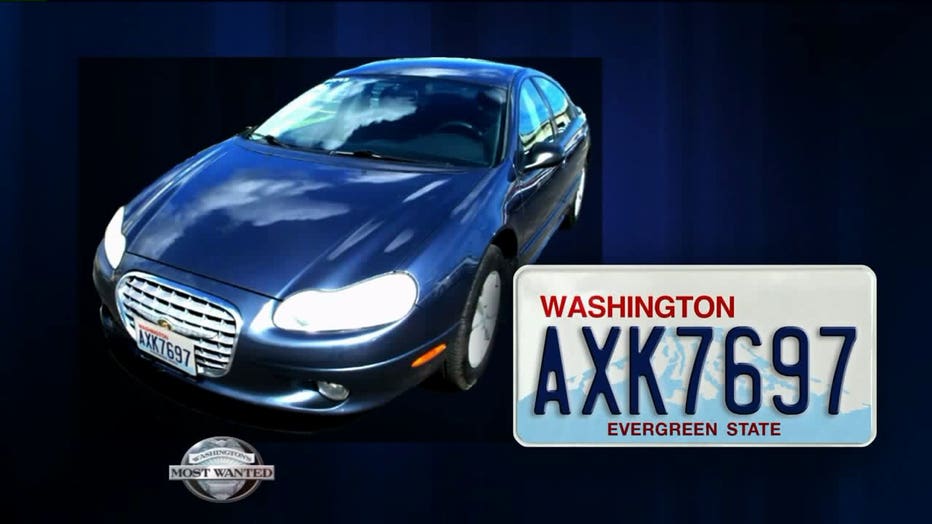 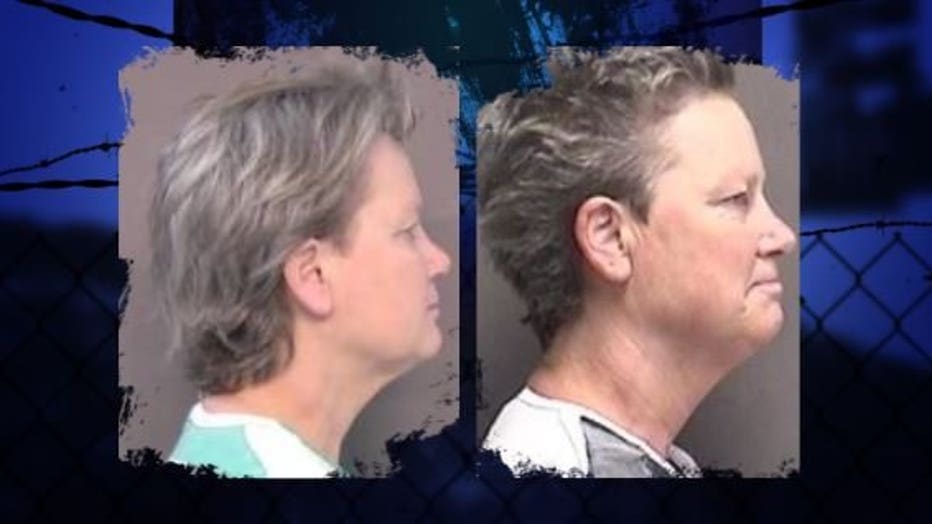