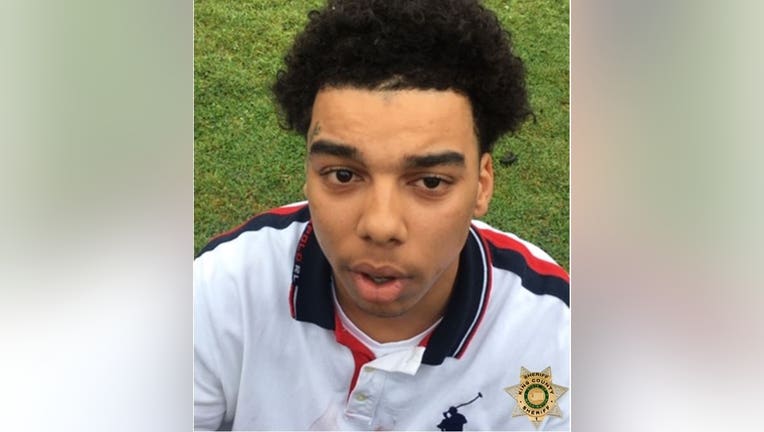 FUGITIVE CAPTURED June 5th, 2020 --
The King County Sheriff’s Office has made a second arrest in the deadly shooting of a 22-year-old man in SeaTac on April 24th.

The King County Prosecutors Office has charged Sulcer as an adult with both 2nd Degree Murder and Unlawful Possession of a Firearm 1st Degree.

Sulcer was located at a home in Enumclaw on Friday night, where detectives say there was a large gathering for a party.

Detectives say on April 24, around 12:20am, the 22-year-old victim was killed in his vehicle in SeaTac near S. 200th and International Blvd S. Detectives say the victim had an argument in the 7-Eleven store prior to the shooting with Sulcer and a 16-year-old suspect arrested prior.

Sulcer is being held in the King County Jail on $2 million dollars bail. 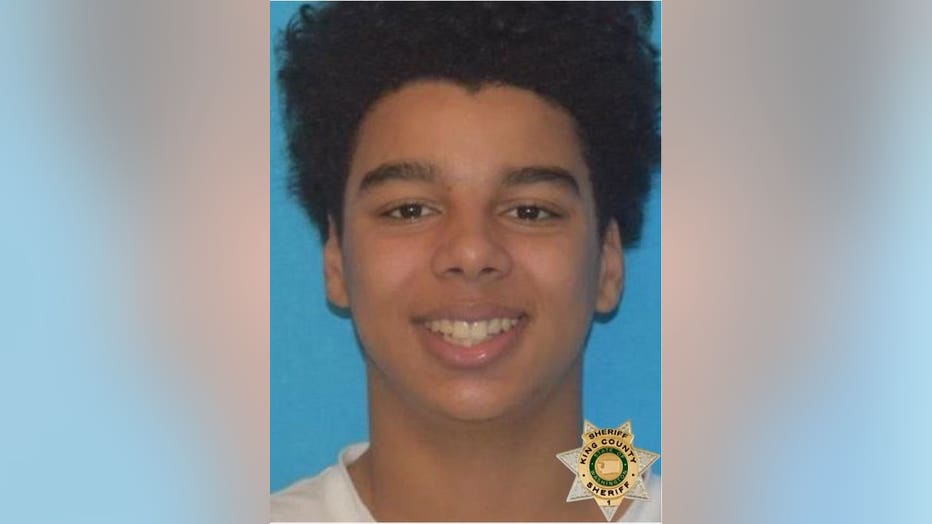 
FUGITIVE WANTED IN SEATAC -- May 12th, 2020 --
Detectives in King County are searching for a man charged in the murder of a 22-year-old last month in SeaTac.

According to the King County Sheriff's Office, deputies are searching for 17-year-old Eddie Lee Lewis Sulcer.

Detectives said Sulcer is the second suspect in the April 24 homicide. The victim was killed in his car shortly after midnight after an argument inside of a convenience store near S. 200th and International Blvd S.

"Eddie was inside the 7-Eleven, along with another defendant who we've already arrested, a 16-year-old. They got into an argument with a victim, a 22-year-old victim. The argument kind of spilled outside and as the victim was in his car. Eddie and the other suspect ended-up shooting and killing the victim in his car. This is a bad guy and our concern is that he's already done it to somebody, he can do it to somebody else. He's got criminal history, including robbery and, as you can see, his crimes are escalating and now he's committed a murder, so it's really important that we find him as quickly as possible," said King County Sheriff's Sgt. Ryan Abbott.

Prosecutors have now charged Sulcer with 2nd-degree murder and 1st-degree unlawful possession of a firearm.

Authorities said Sulcer has ties to gang members who could be hiding him. He should be considered "armed and dangerous." They said he frequents Auburn, Federal Way, Burien, Lakewood, Puyallup and other areas of Pierce County.

Sulcer has a juvenile felony conviction for Attempted Robbery in the First Degree (2017) as well as a conviction for Unlawful Possession of a Firearm in the Second Degree (2017). The convictions came after he arranged to sell a firearm stolen in a home burglary to two 17 year olds. When they showed up, Sulcer and his companion robbed them of $100. When he was later arrested, officers found a loaded stolen handgun on him with six live rounds inside.

If you can tell King County deputies where to find him, Crime Stoppers of Puget Sound will pay you full $1,000 cash reward. Call the hotline at 1-800-222-TIPS(8477), or text the info through the P3 Tips app that you can download to your cell phone for free. It is completely anonymous.

Detectives in South King County have been investigating a rash of gun violence that included seven shootings in five days in April. 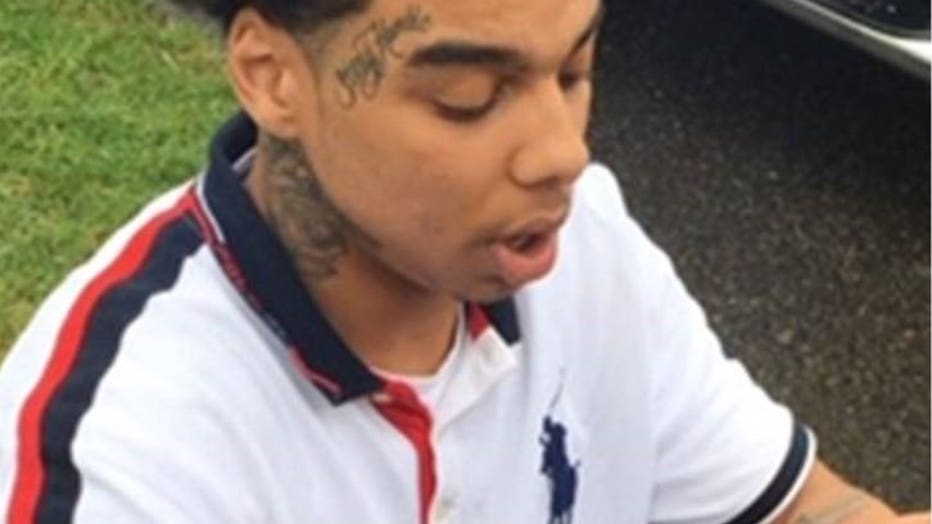 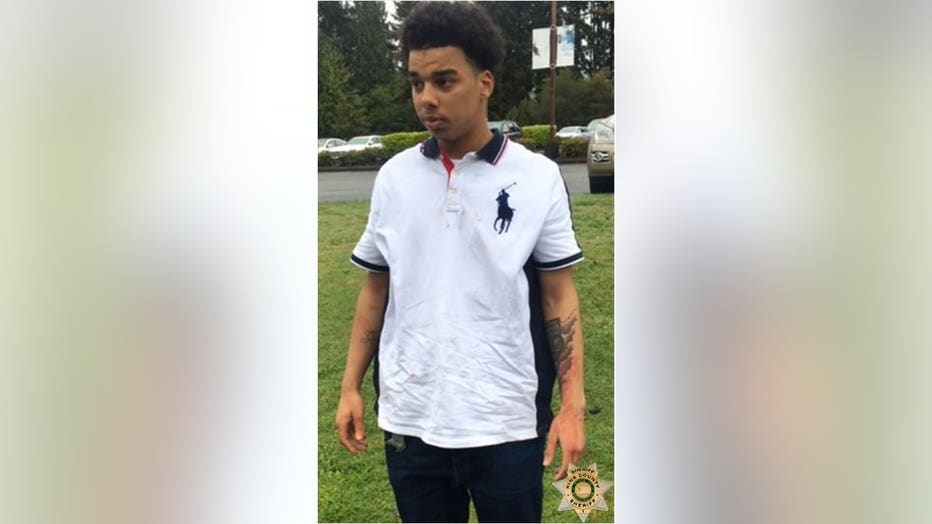