SEATTLE -- King County prosecutors have charged Yvonne Newman with Robbery 2nd degree.  According to court documents, she was identified by Washington's Most Wanted viewer tips to Crime Stoppers.  Newman was arrested on Sept. 19th and is being held on $50,000 bail.  At the time of her capture, she had  misdemeanor warrants for Theft and Contempt of Court. She has one felony conviction for conspiracy to deliver cocaine and numerous misdemeanor convictions for theft and drugs. Newman is WMW Capture #812.

WANTED IN SEATTLE --
It always amazes and saddens me to see people just stealing whatever they want without any thought to the consequences or impact on those around them – like these two suspects that Seattle Police are trying to identify.

Detectives say they had a real bad attitude when they were confronted by a clerk, one of them even threw a bottle of perfume at the victim and threatened 'I'll kick your a**'.

"The gal without the hat has a big large purse and you're going to see her actually put things into the purse and they start to leave and they're confronted by store personnel and this is where things go bad," says Ret. Det. Myrle Carner with Crime Stoppers of Puget Sound. "One of the gals without the hat turns, threatens the clerk and then turns and as she's walking away she grabs some pretty hefty perfume bottles and chucks them at the loss prevention officer. If you watch the video, you'll see the second suspect, the female with the hat. She's just indignant in this thing. To add insult to injury, she grabs a six pack of soda going out the door like it's no big deal. It's kind of ‘in your face,’ but it is a strong-armed robbery and it is a felony. Every time it happens, prices go up so you and I pay the price for these thieves."

Detectives say the first suspect is black, between 30 and 50 years old, 5'6” tall, with a thin build. She was wearing a brown dress.

The second suspect is also black and between 30 and 50 years old, 5'8” tall and wearing a white hat, green and white flower print blouse, green pants and carrying a large red bag.

If you can identify either woman, call an anonymous tip into:
CRIME STOPPERS: 1-800-222-TIPS 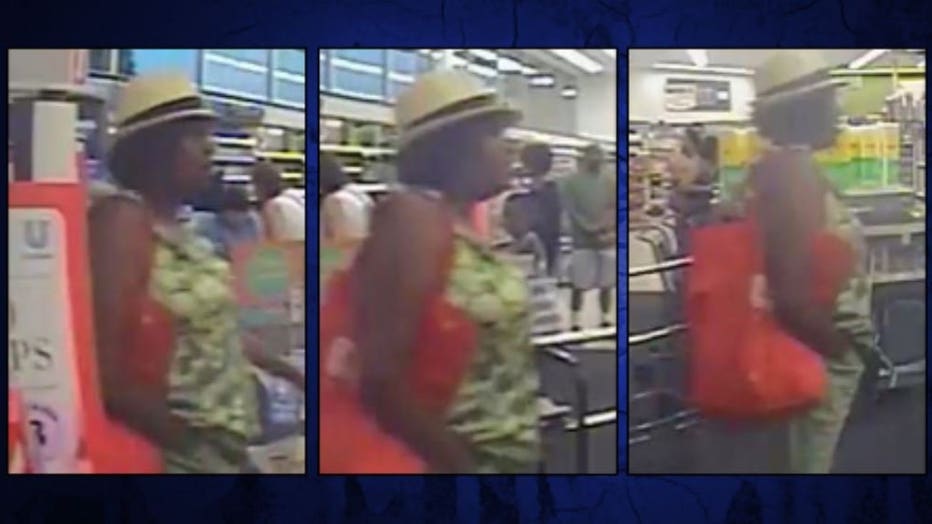 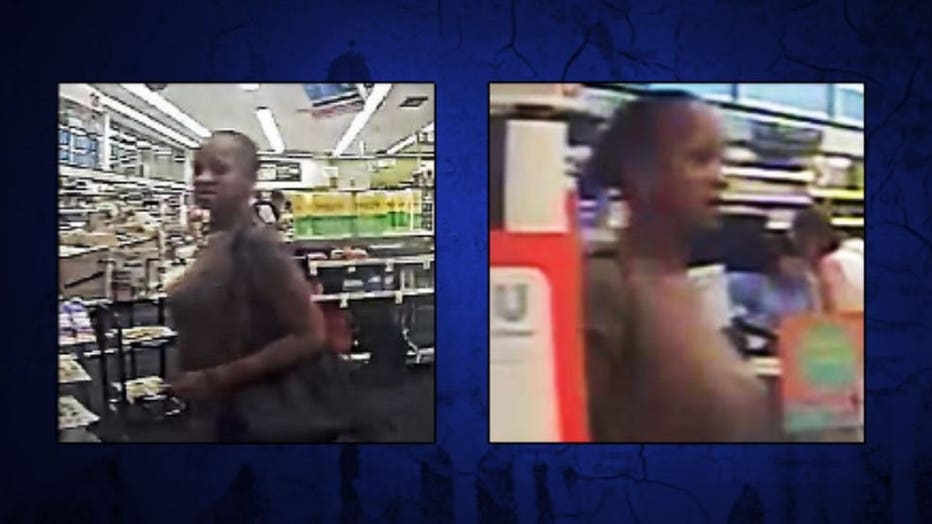