CAPTURED in Ohio on Jan. 9th, 2014 --  Some great news and another perfect example that there really is nowhere left to hide for fugitives featured on Washington's Most Wanted.  The US Marshals Pacific NW Fugitive Apprehension Task Force including officers with the DOC Community Response Unit based in Olympia say wanted sex offender Nicholas Smith was arrested in Ironton, Ohio today.  Task force members received Crime Stoppers tips from Washington's Most Wanted viewers that he had fled there to escape prosecution in Mason County on a new child rape charge.  US Marshals in Ohio found him at the location listed in the viewer tip and took him into custody.  Deputies say he told them he knew he was wanted and thought he could escape by hiding in Ironton.  He is now awaiting extradition back to Washington. DOC Officer Mike Poston says, "This speaks to the value of the partnership between DOC/CRU,USMS and the Mason County Sheriff's Office and to the fact that US Marshals have resources national be Bring our fugitives to justice." Smith could face new federal charges under the Adam Walsh Act that allows the Marshals to prosecute sex offenders for crossing state lines illegally.  Smith is the 486th fugitive caught since WMW started in November of 2008. 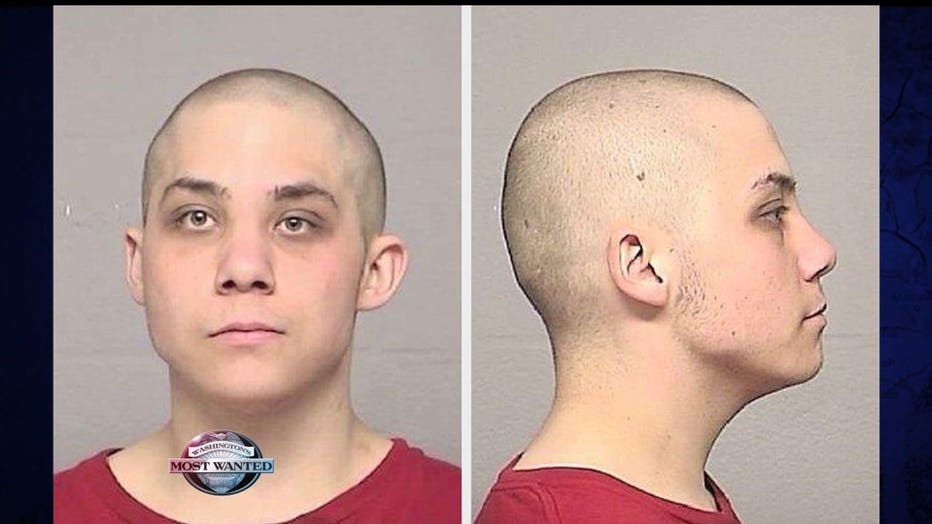 WANTED IN MASON COUNTY and BY DOC -- Nicholas Smith is a missing level 3 sex offender -- the worst of the worst -- who is also wanted in Mason County for a new heinous sex crime he's accused of -- raping a little girl. Smith is 22 years old, and also wanted by the Department of Corrections for two separate charges of failing to register in Mason and Kitsap counties, and for failing to register as a sex offender. If you know where he is, call an anonymous tip into: CRIME STOPPERS: 1-800-222-TIPS You must call the Crime Stoppers hotline with your tip to be eligible to receive a cash reward for information leading to a fugitive’s arrest. CLICK HERE for information on how to TEXT A TIP to Crime Stoppers 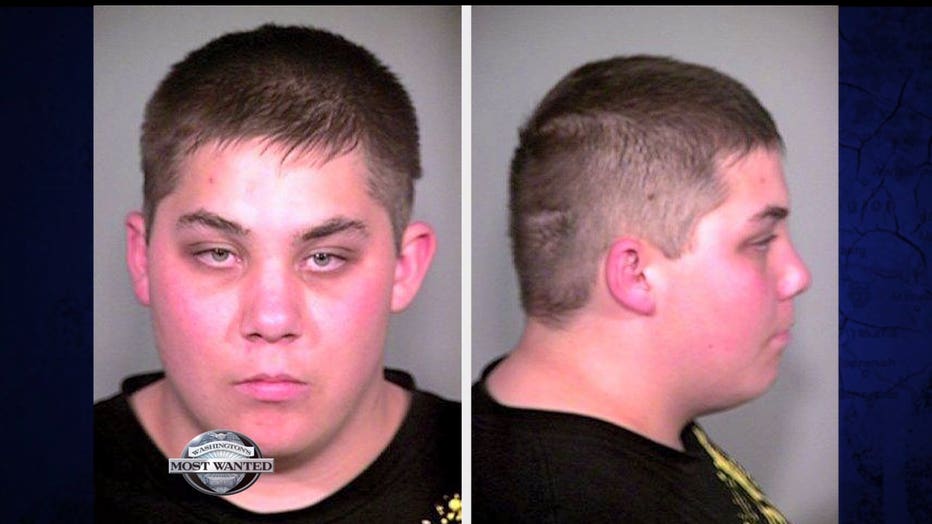 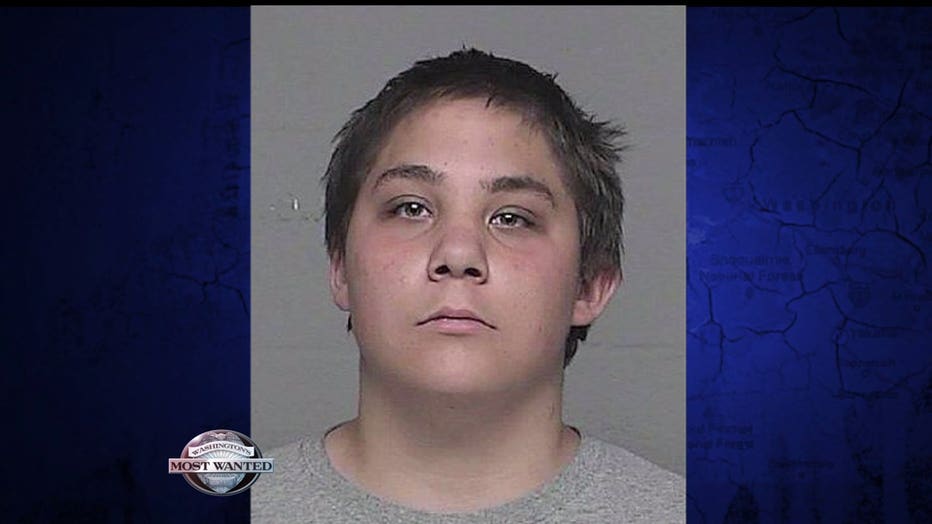