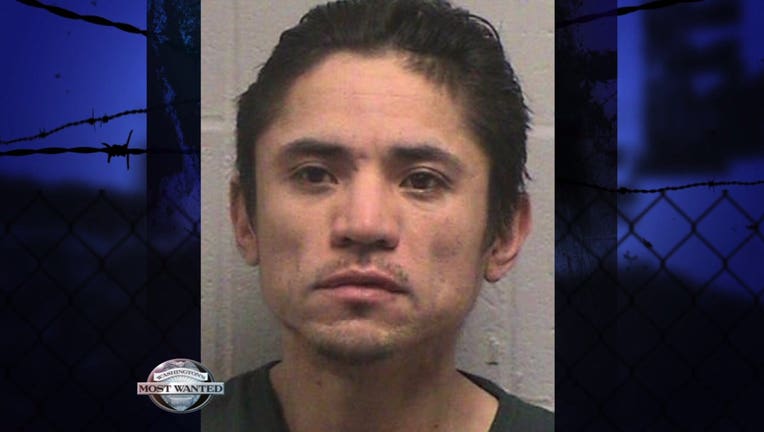 On Sunday afternoon, a local resident was walking in his neighborhood in the Teanaway area when he saw someone inside the house of a neighbor and called 911.

Deputies from the Sheriff’s Office and Officers from the US Forest Service and the state Department of Fish and Wildlife surrounded the home and called Alcantara out. He complied with their orders and warnings and was taken into custody without incident.

"The Kittitas County Sheriff’s Office would like to thank the alert citizen who called in his observations and the many other persons who have called with information and assistance in this investigation. We are also deeply grateful to the many local, state and federal agencies that have contributed their time, resources and energy in the effort to bring about the arrest of this dangerous fugitive," said the department in Facebook post.

“The arrest of Jorge Alcantara concludes an uncertain and dangerous time for our County, especially for residents of the affected area. We are deeply grateful for the assistance of the residents of the Liberty and Teanaway areas, who have been constantly supportive throughout this time. We can now turn our attention to the successful prosecution of the crimes this suspect has committed and, most urgently, to finding and recovering the body of Ian Eckles and giving his family peace," said Sheriff Clay Myers.

WANTED IN KITTITAS COUNTY --
A massive manhunt for an 'armed and dangerous' murder suspect in the woods of Kittitas County has been in full force since Memorial Day weekend.

Law enforcement is searching in the US 97-Blewett Pass-Mineral Springs area for Jorge Alcantara-Gonzalez.

He is charged with the suspected killing of missing 41-year old Kent man, Ian Eckles, along with possession of two stolen vehicles and numerous other thefts and burglaries in Kittitas County, including the theft of firearms. 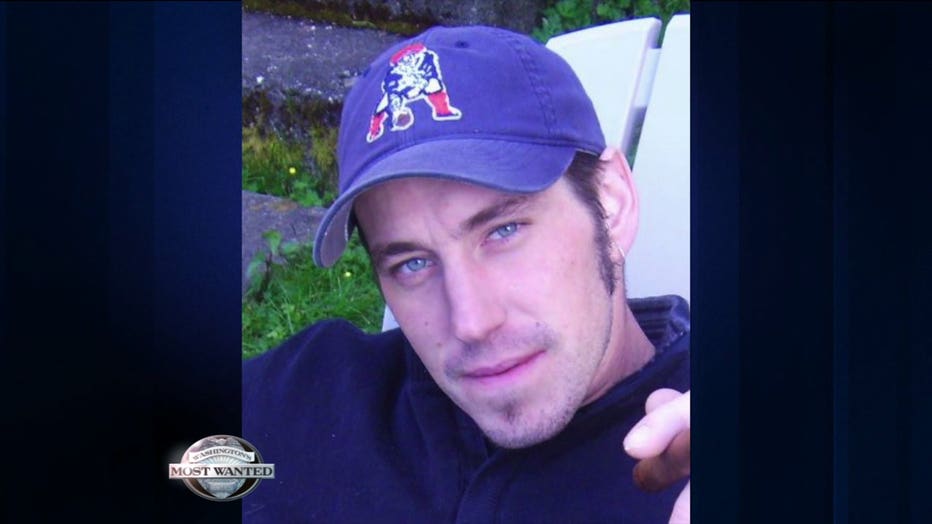 The warrant arose from the ongoing investigation into Mr. Eckles’ disappearance. Forensic and circumstantial evidence found in Mr. Eckles’ vehicle leads Law Enforcement to believe Mr. Eckles was a victim of homicide.

The Sheriff’s Office continues to lead the investigation into Mr. Eckles’ whereabouts with the assistance and resources of many other local, state and federal agencies.

It is believed that Alcantara-Gonzalez remains in the forested, mountainous area around Mineral Springs.

During the coming days, including this weekend, the Sheriff’s Office, in conjunction with the US Forest Service and cooperating agencies will continue to pursue this armed and dangerous subject. Multiple US Forest Service Roads in the area will be closed, including all roads off SR-97 between Liberty Rd and Forest Service Rd 9714, or Iron Creek and access points to this area from the Teanaway Ridge.

Law enforcement is asking everyone to stay clear of the area.

Kittitas County Sheriff Clay Myers voiced his concern for the safety of the Liberty area residents stating, "Our investigation into this suspect has confirmed he has a willingness and the ability to kill. We will continue to utilize all available resources to end this threat". 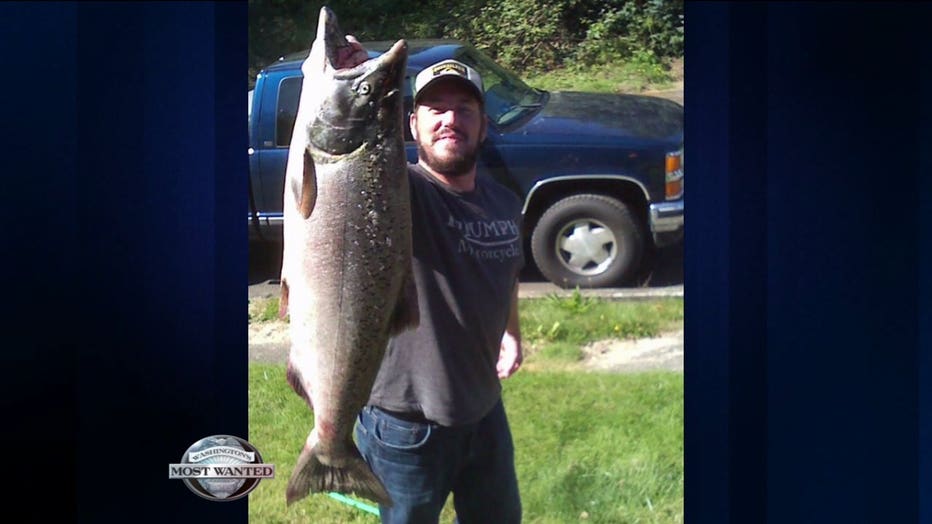