He was wanted for multiple theft cases and officers say he tried to give them a fake name, so they're referring an Obstruction charge to the prosecutor.

So, take a good long look at the face of a truly despicable dirtbag. His name is Jeffrey Gouveia, but the name I'm sticking him with from here to eternity is – ‘Jackwagon Jeffrey.’

He has multiple warrants for his arrest for theft in Renton and Covington and now, police in Burien need your help to track him down, as well, after detectives say he continues to stalk vulnerable victims in grocery stores to steal their wallets.

It seems he could care less that he's caught on surveillance video. "He reaches in, he grabs her wallet,” said Renton Police Det. Robert Onishi. That victim at a Safeway in downtown Renton was 91 years old. Police say ‘Jackwagon Jeffrey’ did the same thing to a 75-year-old woman at a different Renton Safeway. "Accesses her purse, ducks out and heads for the door,” said Det. Onishi.

Detectives say he's been doing this same thing since 2009 in both King and Kitsap County. “He would ease his way up to somebody, while they were distracted or stepped away from their purse, he'd reach in, grab a wallet, take off and then spend up their cards and such,” said Det. Onishi. And, that's exactly what happened to another victim at the Burien Grocery Outlet a few weeks ago. "I'm scared this guy is going to show up. I don't know what this guy is capable of,” said Michelle. We’re not sharing her last name for safety. Surveillance video shows the crook waiting until Michelle was looking in the freezer before he makes his move. "This guy reached into my cart not once, but twice with my four-year-old grandson inside and stole my wallet,” said Michelle. 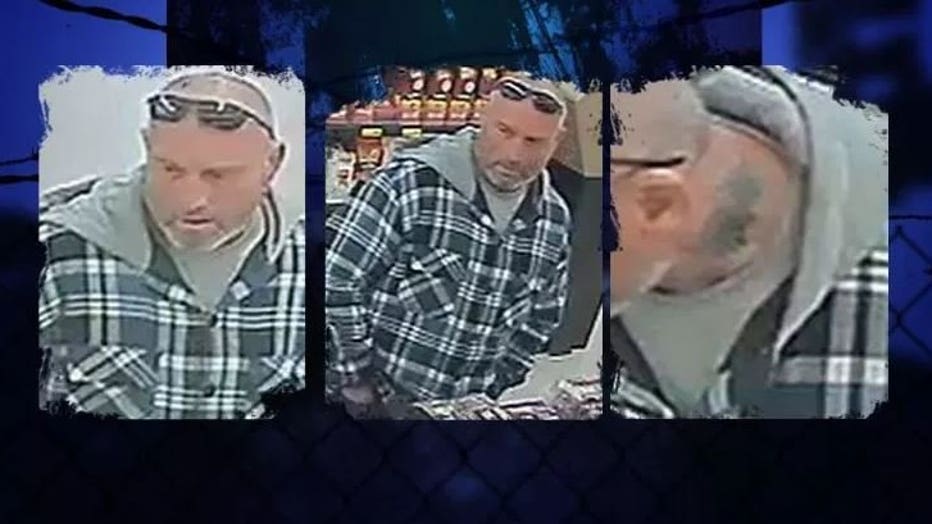 It didn't take long for investigators to figure out that Gouveia was the suspect in her case after we featured it last weekend. "That day, after Washington's Most Wanted aired, we got multiple tips that identified him,” said King County Sheriff’s Sgt. Ryan Abbott.

Turns out, deputies had to tase Gouveia when they arrested him last month for doing the same thing to a woman at a Fred Meyer.

Det. Onishi says thefts like this are traumatic for the elderly victims. "You're looking at people who then start to doubt, am I going to get victimized every time I step out the door?”

The good news is that ‘Jackwagon Jeffrey’ has been charged in several cases, so when he is caught again, his bail should be high enough to keep him locked away. Michelle has a message for Gouveia: "We're gonna catch you. You're gonna go away. You are not gonna run around and victimize anyone else. You have my word on this."

Keep an eye out for him all over south King County and especially in Burien, Kent, Renton and Auburn.

He is 60 years old and has tattoos on his neck and his right hand. 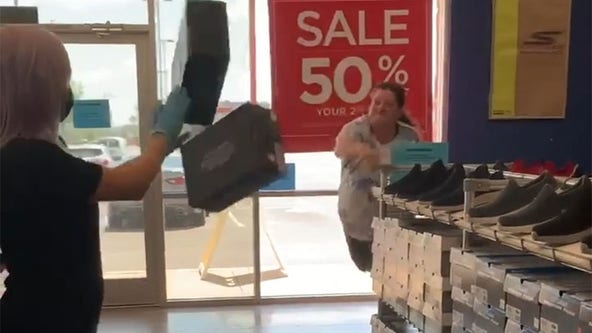