‪CAPTURED -- Bryson Amundson surrendered at the King County jail on Friday, October 26th and was booked on his warrant for Failure to Register as a Sex Offender.‬  When asked why he was turning himself in, all he said was "I'm one of Washington's Most wanted."

WANTED IN KING COUNTY --
The search is on for a wanted sex offender in King County.

Bryson Amundson was convicted in 2011 of sexually assaulting a 14 year old girl when he was 21. She was staying over at a friend's house when he lured the girl into a tool shed and forced himself on her. Amundson was sentenced to 366 days behind bars for Rape of a Child 3rd Degree.

Now, Amundson is wanted in King County for failure to register as a sex offender. “He knows we`re looking for him,” said King County Sgt. Ryan Abbott. “He has 4 or 5 brothers and his brothers all have criminal histories, as well, all except for maybe one and one of them is known for identity theft, so we`re worried that he possibly is using a fake identity to avoid capture. His dad lives in Auburn. His dad says he still calls him, usually every 6 or 7 days to say that he`s okay, but he doesn`t stay with his dad anymore, his dad doesn`t allow him to stay there, so he`s on the run. He doesn`t really have a fixed address, most likely homeless, living house from house, couch to couch and we really need help tracking him down and getting him into jail.”

Bryson Amundson has a tattoo on his left forearm that says 'Let me be guided by my ancestors,’ along with an eagle, bear, wolf and Dreamcatcher.

His most recent conviction is for Theft 1st Degree.

If you can tell deputies where to find him, Crime Stoppers will pay you a cash reward of up to $1,000. Use the P3 Tips App to submit your information, or call the hot line at 1-800-222-TIPS. 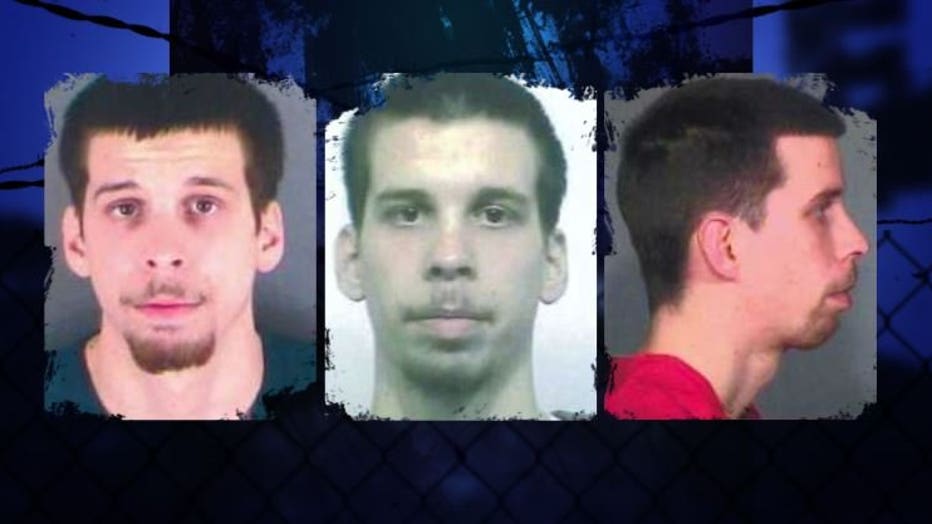