UPDATE -- David Darby has been arrested and is in the Nisqually jail.

WANTED IN KING COUNTY --
It's child predators like this creep who have police reminding parents to know where your kids are and who they are hanging out with.

David Darby is a Level 3 sex offender -- the worst of the worst and highest risk to re-offend.

He's wanted for failing to register in King County after getting busted for preying to two young girls -- both visiting a friend's house where they thought they were safe.

"In his original sex offense he was 20 years old, contacted a girl, went to a friend's house with her, sexually assaulted her. When he was finished, he asked her, ‘Oh, by the way, how old are you?’ She said, ‘14.’ He goes, ‘Uh, oh. Better not tell anybody.’ The very next day he attacked another girl, same age, at the same friend's house. He sexually assaulted her. He's on the run. He's a predator. We need your help to find him now,” says Department of Corrections Ofc. Emily Isaacs.

Darby has many more busts on his rap sheet, including assault, domestic violence, hit and run and multiple possession of stolen property crimes. 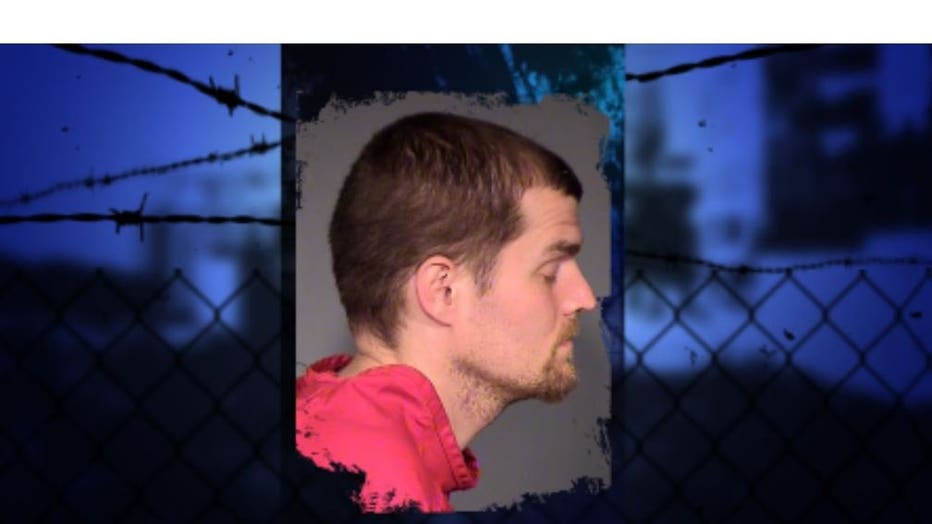