Yakima Police say Lazette Lemon was found hiding in an attic this afternoon.  Officers responded after receiving a tip from Yakima County Crime Stoppers  that  she was inside an apartment.

Detectives say Lemon refused to surrender so police called in K9 Handler Officer Mark McKinney and K9 Trex who located her hiding in an attic and took her into custody. 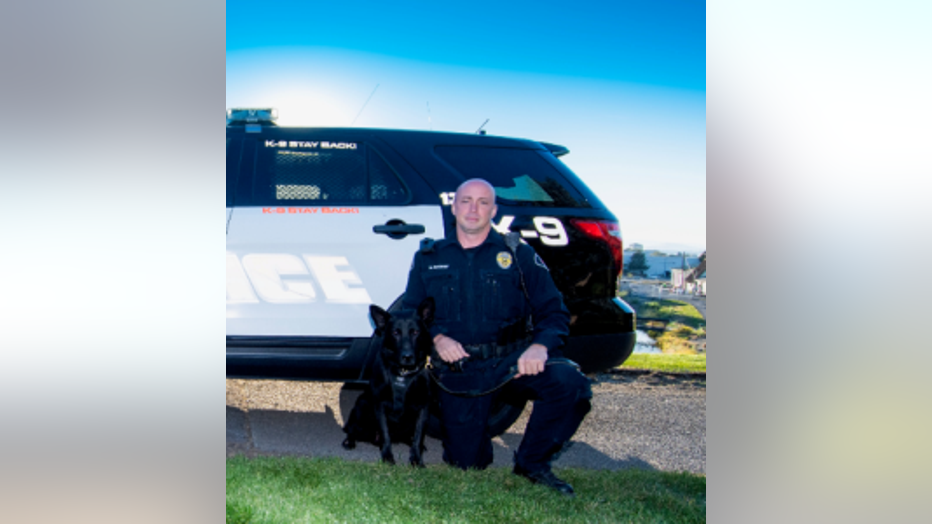 Lemon is being treated at a hospital for a minor bite wound and then she will be booked into jail on charges of Domestic Violence  Burglary, Assault and Malicious Mischief.

She is  Washington's  Most Wanted Capture #1157 thanks to viewer tips to Crime Stoppers.

WANTED IN YAKIMA --
An enormous anchor inked on your neck is not an easy thing to hide when you're trying to lay low and avoid the law.

Lazette Lemon also has a rose inked below the anchor and a bunch of colorful stars on the right side of her head and neck.

She's wanted in Yakima for domestic violence assault and burglary against her ex-girlfriend.

Yakima Police detectives say Lemon showed up at her ex's apartment, kicked-down the door and attacked the victim, punching her in the face several times and threatening to kill her.

Detectives say two young children were inside the apartment when Lemon broke in and attacked. The victim was bleeding from her face and hands when officers arrived and Lemon was gone.

She has convictions for domestic violence assault and unlawful imprisonment against a different victim.

She also has a theft conviction on her rap sheet.

If you know where she's hiding, use the P3 Tips App on your smart phone to submit the information to Yakima County Crime Stoppers, or call the hot line at 1-800-222-TIPS(8477). It's anonymous and a cash reward of up to $1,000 is yours if your tip helps lead to her arrest. 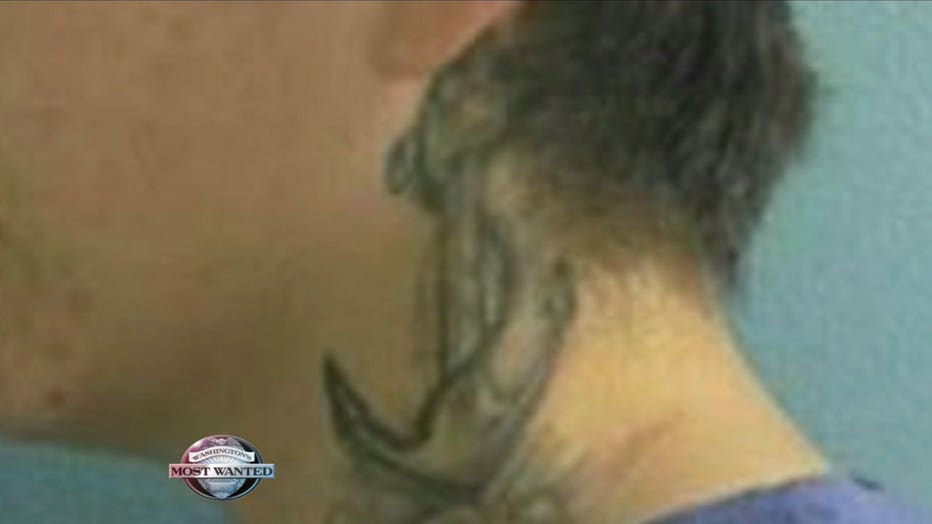