KING COUNTY - A rapist arrested in Wisconsin in 2018 after posting ‘Catch me if you can’ on his Facebook page while on the run from Algona Police and the King County Sheriff's Office was sentenced on Friday to serve 10 years to life in prison.

The sentence negotiated by King County prosecutors and approved by rape survivor Bekah Luna means Clarke must spend at least 10 years in prison before he can ask state's Indeterminate Sentence Review Board to consider releasing him.

Clarke also has to register as a sex offender, get a sexual deviancy evaluation and abide by a lifetime protection order prohibiting him from having any contact with Bekah Luna or her daughter.

Following the sentencing, Luna provided this statement to FOX 13 NEWS.

"Above all, I want my story to glorify the importance of stepping into your power and overcoming shame. When you know that something is wrong, and nobody listens, it's okay to be loud! It's okay to take up space. It's okay to demand to be heard. No matter how inconvenient it may be for everyone else.

Validation of your pain and horror makes room for recovery, and that is what this journey to justice has given me. I feel so empowered.

So for every person in this world with long kept secrets... Buried pain. I want you to know that you matter. It's never too late to allow healing to begin. Fear and shame don't win, when the spotlights are turned on and evil can't hide anymore. No matter how big or small your story may seem. No matter how unimportant people may have made you feel. There are those who do care. You're not invisible. I see you."

Clarke is WMW Capture #1041 thanks to tips from our viewers. 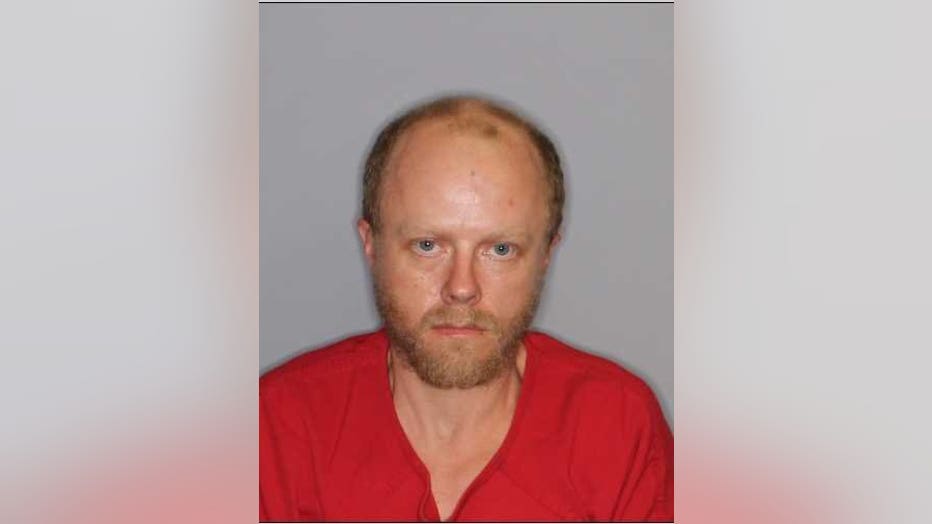 Crime Stoppers reward offered of up to $1,000 for tips to locate accused child rapist Allan Clarke

And they need your help to find him.

Detectives say 35-year-old Allan Robert Clarke started molesting his niece when she was just 11 years old. The victim, Bekah Luna, spoke to Q13 News in hopes of catching him.

"I had to come to a place in myself and I had to stand-up and speak for the injustice that I felt," Luna said.

The abuse began when she was 11 years old.  When Luna was 17, she got pregnant. With support of some of her family including her sister, she went to police for the first time in 2013.

The investigation stalled when Luna had second thoughts and lost her will.

"I just say it was the shame really and embarrassment that was just crippling," she said. "It kept me down."

But this April, she went back to detectives in search of justice.

Sgt. James Schrimpsher with the Algona Police Department worked on Luna's case. He said Clarke has a history that includes assault, theft, harassment and burglary. They used DNA to determine that Luna had Clarke's child. 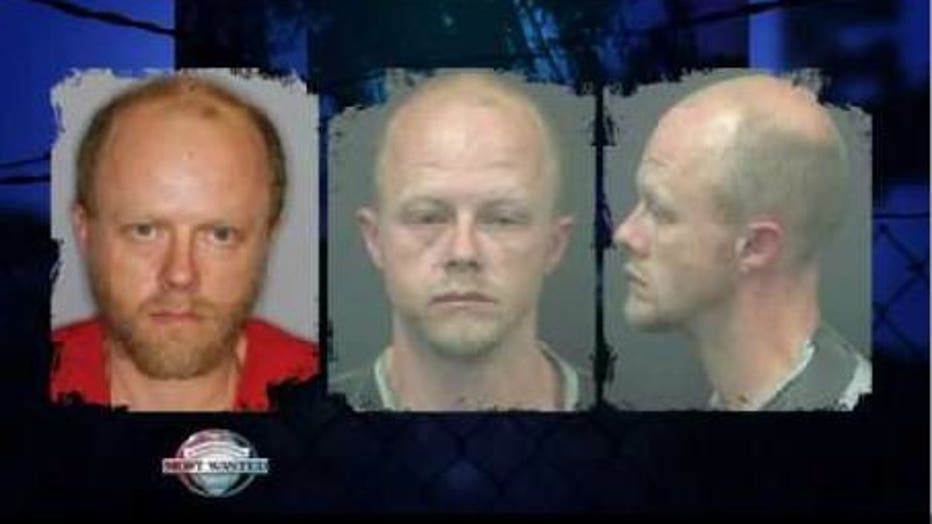 "We 99.999 percent identified Mr. Clarke as the father of the victim's child,"  Sgt. Schrimpsher said.

Luna hopes sharing her story will help detectives find her uncle. He's posted to his Facebook page, saying "Catch me if you can."

Luna said the posts have put her in battle mode. She also hopes others facing the same demons begin to heal. 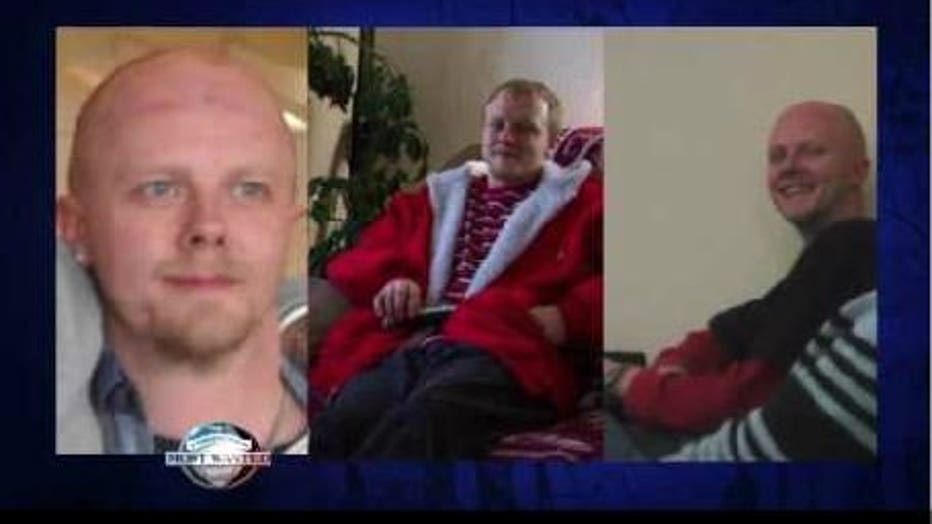 "If your body is violated you have the right to stand up and say this is mine," Luna said. "Nobody else has the right to touch me whether you're a child or adult and shake your first and tell your story even if your voice is shaken."

Crime Stoppers is offering a cash reward up to $1,000 for information that leads to an arrest in this case.  It is possible that Clarke has fled to Florida where family may be hiding him.  If you can tell officers anything that will lead to his location, call 1-800-222-TIPS or use the P3 Tips App that you can download for free to your phone or go to http://www.P3Tips.com.