Convicted kidnapper Glen Nordsven was arrested and booked into the Snohomish County jail at 1:43 am. Crime Stoppers of Puget Sound says they received a tip at about 12:30am that he was at Tulalip Casino and passed it along to officers. Nordsven is WMW Capture #834!

Dept. of Corrections officers say convicted kidnapper Glen Nordsven may be in Snohomish or Monroe.   If you spot him or know where to find him, call an anonymous tip into: CRIME STOPPERS: 1-800-222-TIPS

WANTED BY DOC IN KING COUNTY --
Glen Nordsven, was locked up for decades after snatching a little girl out of her yard -- but now – he’s out of prison and failing to register as a kidnapping offender in King County.

"In 1976 he grabbed a five year old little girl as she was walking home from school. Fortunately for that little girl, one neighbor was watching, called the police and they were able to nab him before he drug that little girl into the woods. Now, he has been in prison for decades. He was released in the early 90's, he had a parole violation, he was released in 2015 and now he's missing. This is an individual we want in custody immediately,” says Department of Corrections Ofc. Emily Isaacs.

He has the name ‘Lisa’ inked on his left arm and a tattoo that's tough to make out just what it is on his right arm.

If you know how to get him back on the map in King County, call an anonymous tip into: CRIME STOPPERS: 1-800-222-TIPS 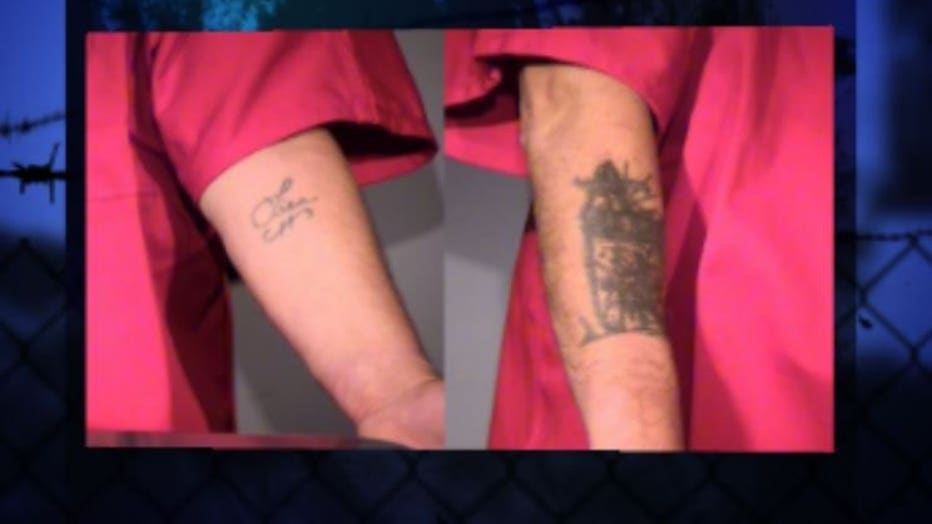