UPDATE: The two suspects have been captured in Wichita County, Texas following a pursuit. This is a developing story and more information will be shared as we learn it.

CASE UPDATE November 9, 2018 --
Police believe the man and woman who robbed a Wells Fargo in Spokane Valley with a gun on Halloween day are the same suspects who hit a bank in Seattle nine days before. 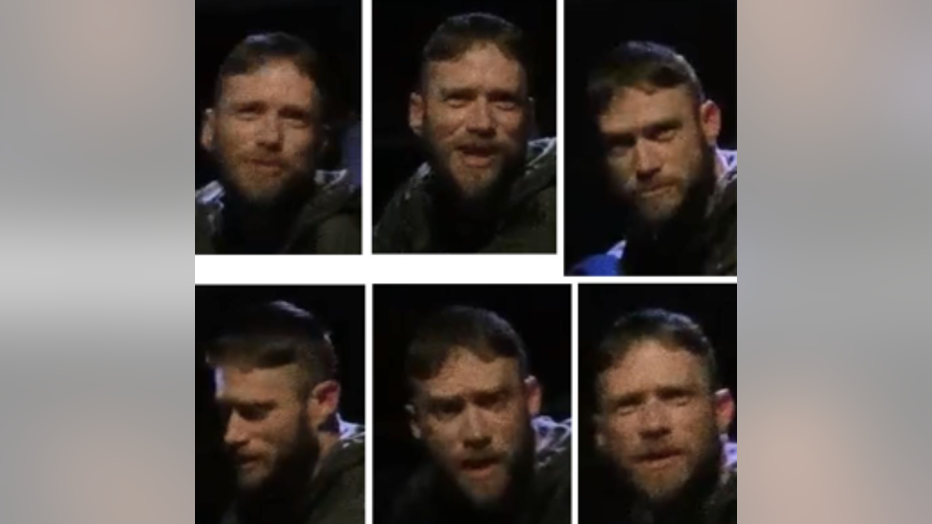 Crime Stoppers offering a $1,000 reward if you can identity this bank robbery suspect

The photo below from the bank in Seattle's Queen Anne neighborhood shows the man with a beard -- not clean-shaven like the Spokane Valley heist -- and the woman wearing the same jacket and hat.

"They enter the bank. They don't dalley around. They immediately walk up to a male teller. You watch the video, he produces a note and basically it says, 'I have a gun.' He actually lifted his, could see what appeared to be a silver pistol, maybe a .38 and he said do what I tell you, so obviously, the teller doing the right thing, gave him the cash, he just took it and you watch them as they exit," said Ret. Det. Myrle Carner with Crime Stoppers of Puget Sound.

Seattle Police detectives say the white Chrysler Town & Country minivan they drove for both heists came from a dealership in Oregon. They've tracked down that lead, but it hasn't led to a break in the case.

Crime Stoppers is offering a $1,000 cash reward for information that leads to an arrest. Use the P3 Tips App on your smart phone to submit the tip, or call the hot line at 1-800-TIPS(8477).

------ORIGINAL CASE-------
WANTED IN SPOKANE VALLEY November 2, 2018 --
Detectives are trying to identify this man and woman who robbed a bank with a gun on Wednesday.

It happened around 9am at the Wells Fargo inside the Safeway on E. Sprauge Street in Spokane Valley.

They're considered 'armed and dangerous' after detectives say the man showed the teller a gun in his waistband -- along with a note demanding cash. The woman in the baseball hat stood right behind him while he robbed the teller.

Detectives say they took off in the white Chrysler Town & Country minivan pictured below. 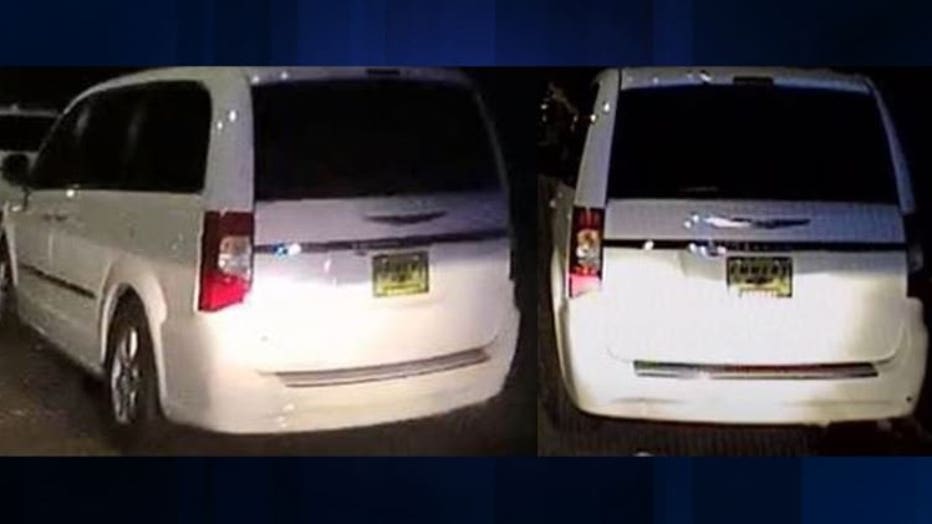 The two photos below show the male suspect from a different time and with a beard. He was clean-shaven for the bank robbery. 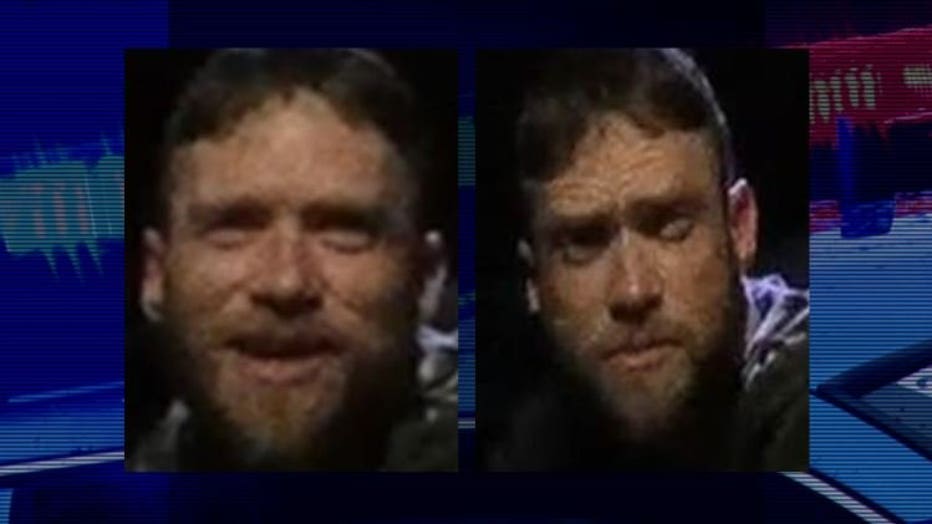 Crime Stoppers of the Inland Northwest is offering a $1,000 cash reward for information that leads to an arrest. Use the P3 Tips App on your smart phone to submit the tip, or call the hot line at 1-800-TIPS(8477).