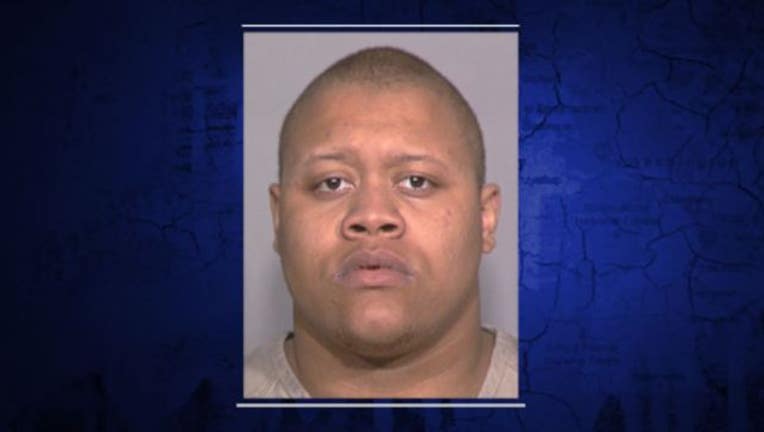 WANTED BY U.S. MARSHALS --  U.S. marshals are on the hunt for federal fugitive, Calvin Davis. He's not from Washington, but Marshals say he's been coming here to commit his crimes. "He has a felony warrant for bank fraud. He may be staying at a halfway house in Portland, but committing crimes in the Tacoma/Seattle area. So, we're looking for him throughout Washington and Oregon," said Pierce County Det. Ed Troyer. "Somebody that commits fraud and theft is usually supplying a habit or making a living by doing it. Until we get him caught he's going to continue to do it and rip people off. So, we need the viewer's help to put this guy in custody." Calvin Davis is 26-years-old and short and stocky: five-foot-eight and weighs more than 250 pounds. The Marshals say he's gained a lot of weight since the photos we have were taken. 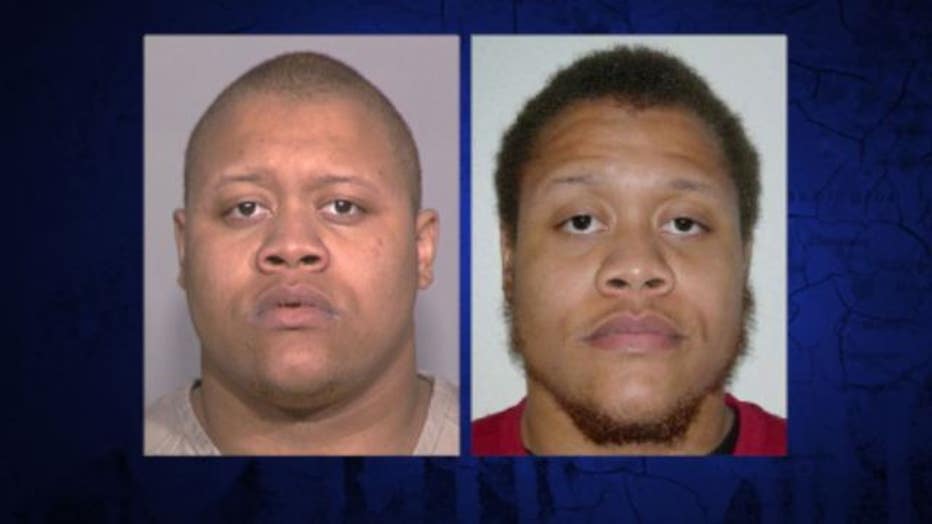 If you know where this federal fraud fugitive is, call an anonymous tip into: CRIME STOPPERS: 1-800-222-TIPS You must call the Crime Stoppers hotline with your tip to be eligible to receive a cash reward for information leading to a fugitive’s arrest. CLICK HERE for information on how to TEXT A TIP to Crime Stoppers