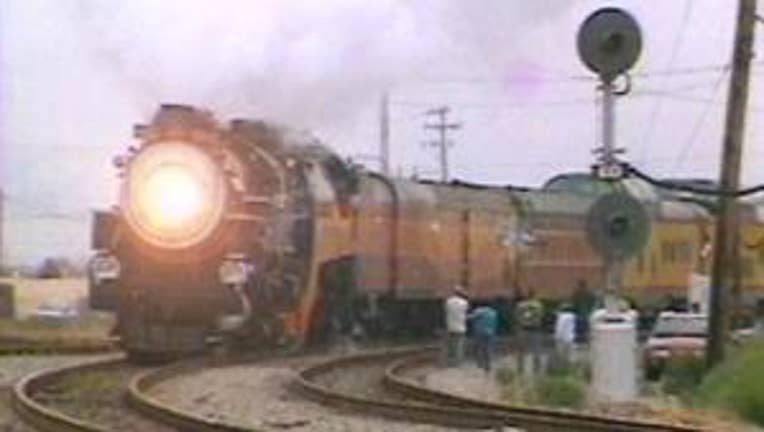 A burglary suspect who fled police by running into a railroad tunnel tried to delay his arrest by telling police he had been hit by a train. Seattle police said they responded to a call about 3:30 a.m. on Thursday that a 45-year-old man had climbed over a 6-foot wall and tried to enter an apartment home in the 1900 block of Alaskan Way. The suspect ran away when he saw the resident. Police who responded to the call saw the suspect running on the railroad tracks behind the apartment. He entered the Burlington Northern Santa Fe railroad tunnel while a northbound train was leaving the tunnel. After the train left the area, police found the suspect lying motionless next to the railroad tracks about a 1/4-mile south of the tunnel. Police said they initially believed he had been struck by the train, but then determined that he was uninjured. Police arrested the suspect, who told police he had been hit by the train. The suspect was booked into King County Jail on suspicion of burglary.