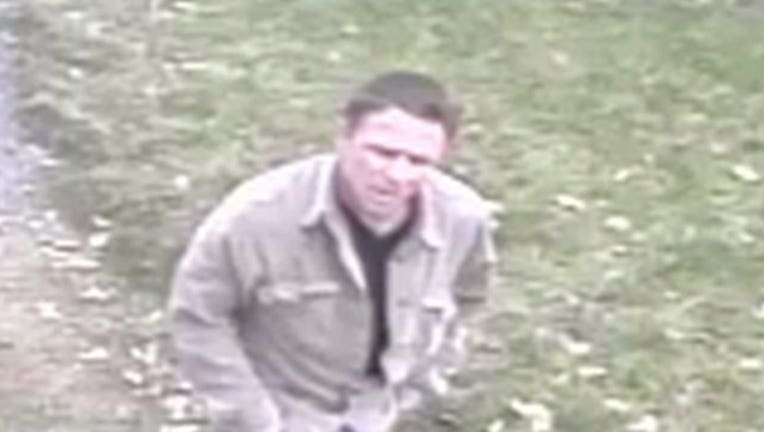 Wanted by Snohomish County Sheriff's Office Detectives are asking for your help to identify this bold home burglar. A surveillance camera was rolling at the home on State Route 9 in Snohomish as the burglar pulled up in a car. He walked up to the front door and pried his way inside. Police think he spotted the security monitor once in side and got spooked because it appeared he only stole a coat and hat which he wore to hide his face on the way out. 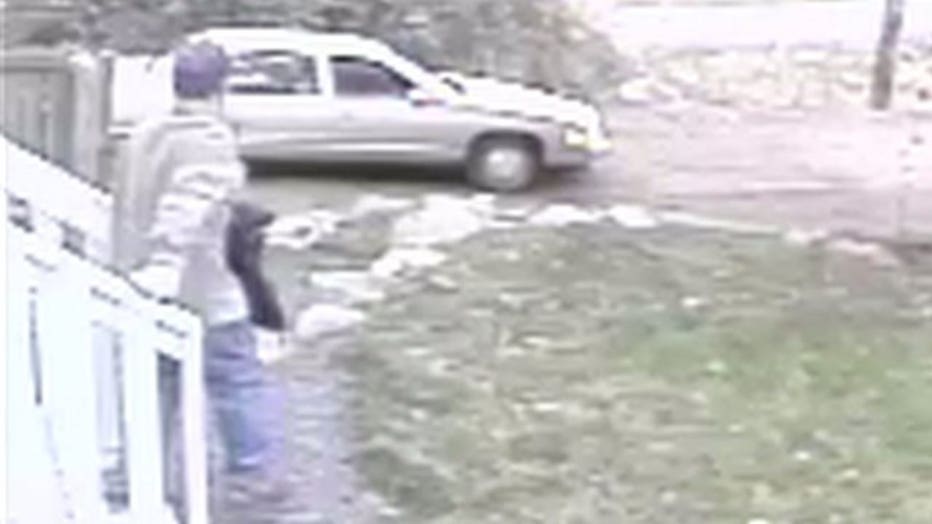 Burglars have hit the same house at least four times, so the homeowner is itching to have them caught. CRIME STOPPERS: 1-800-222-TIPSCLICK HERE for information on how to TEXT A TIP to Crime Stoppers.