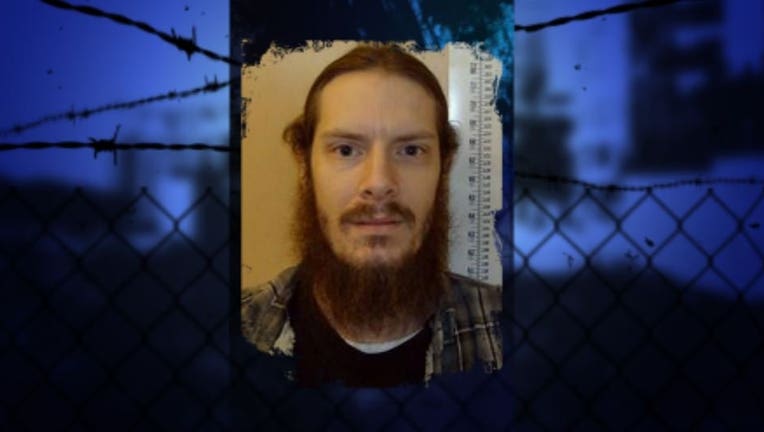 WANTED IN TRI-CITIES --
Brandon Carter has two warrants for his arrest in Benton County and is also wanted by the Department of Corrections for breaking probation on two felony meth busts.

DOC officers say he's aggressive and confrontational with law enforcement and has run from officers several times in the past.

He's been arrested in the Tri-Cities, Spokane and parts of Western Washington throughout the years, so he's well-traveled around the state.