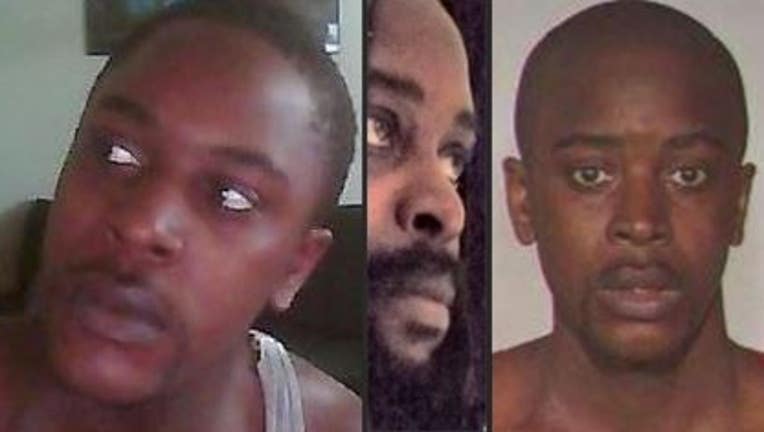 A $1 million warrant for murder and unlawful possession of a firearm was issued for Williams after he shot a man outside White Center's Taradise bar in May 2017.

Williams has been a fugitive since this incident.

He is believed to be traveling along the Washington/Oregon I-5 freeway corridor, or living somewhere in the Midwest.

It is possible Williams may have a larger build or otherwise altered his appearance.

It is suspected Williams may be telling supportive friends or family that his actions in May 2017 were in self-defense or otherwise justified. People should not believe this, as evidence previously released by detectives in no way supports Williams' claims. “Detectives have received some information that Billy D. Williams is telling a tale that what happened in May of 2017 was somehow self-defense or otherwise justified. The video we strongly believe speaks for itself and shows otherwise, that is simply not the case,” said King County Sheriff’s Sgt. Tim Meyer.

Detectives think Williams has been getting help to hide this whole time by friends and family who, up until now, may have been buying his bogus story. “We would ask those friends and family to watch that video and let it speak for itself. We believe it will show them what we know and that is that Billy D Williams shot and killed a man on a public sidewalk in May of 2017. I'd like to speak directly to Mr. Williams today, just ask that if you have a story to tell, or circumstances to share, where we do that is not on the run, but it's in a courtroom,” said Sgt. Meyer.

Any persons knowing the whereabouts of Billy D Williams are asked to call the U.S. Marshals Service at:

You may also contact the King County Sheriff's Office at:

Williams may be armed and should be considered dangerous.

Persons wanting to share anonymous information may do so at Crime Stoppers at P3Tips.com 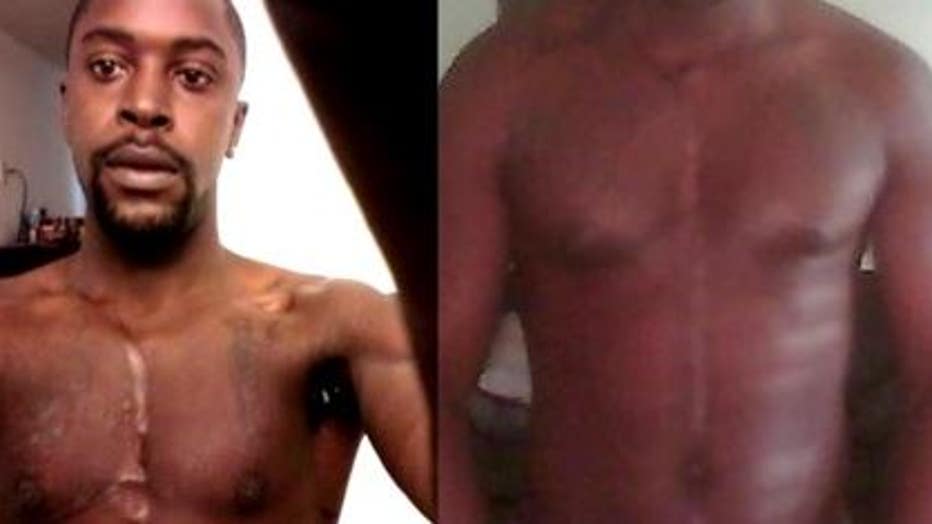 Billy Dawayne Williams is accused of killing James Little in May of 2017, outside the Taradise Cafe bar in White Center.

And now, for the first time, detectives are releasing surveillance video from that night that they say shows Williams' movements over several hours leading-up to the murder.

Detectives say they used the video to track Williams' movements as he left the Taradise Cafe bar, went to Roxbury Lanes and Casino for a while, before leaving and returning to the bar.

Investigators say the shooting happened after two women got into a fight inside the bar that spilled outside. As James Little approached, detectives say Williams shot him and fled from the scene.

A nationwide felony warrant was issued for Williams' arrest for 1st Degree Murder in May of 2017.

Detectives say he may have altered his appearance, but has distinctive scarring and tattoos that you can see on his chest.

He is accused shooting and killing Seattle resident James Little in White Center on May 7, 2017.

King County Sheriff's Sgt. Cindi West said Little was attending a birthday party at a bar in the 9800 block of 16th Avenue SW in White Center on May 7 when a group of women got into a fight, which spilled outside. The women eventually separated and Little approached a group of people across the street when Williams, who was in the group, pulled a gun and shot Little in the head, killing him, West said.

Detectives have not released a motive for the shooting but said Williams has ties to Albany, Ore., and Seattle.

"Normally, when someone is on the run, it doesn't stop with the crime they just committed. Normally, they don't have a job, they may not have employment so they have to provide for themselves so they're committing other crimes while they're on the run, so getting these guys off the street, it's imperative that we continue to keep the community safe," said Acting U.S. Marshal Jacob Green. "He has to go to court. He has to face justice and that's why he is on our top ten list."

If anyone has information regarding the whereabouts of Williams, the sheriff's office asks that you call 911 or you can remain anonymous and be eligible for a reward of up to $1,000 by calling Crime Stoppers at 800-222-TIPS. 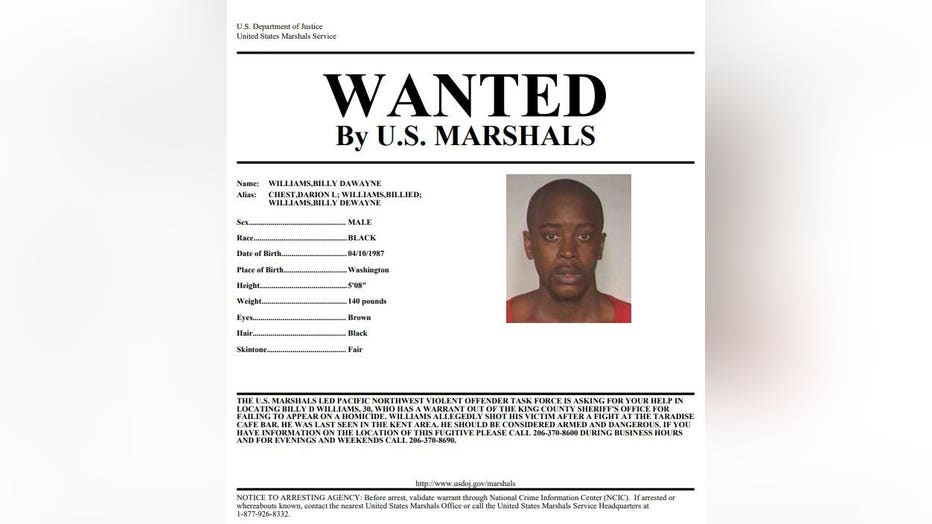