WANTED BY FBI IN ISSAQUAH -- You really can't get a more clear look at a bank robber than the photos snapped of this guy. But yet, the FBI says he's still on the run -- and worth a guaranteed $1,000 cash reward -- the same payout for any bank robber on the show who you help bag. 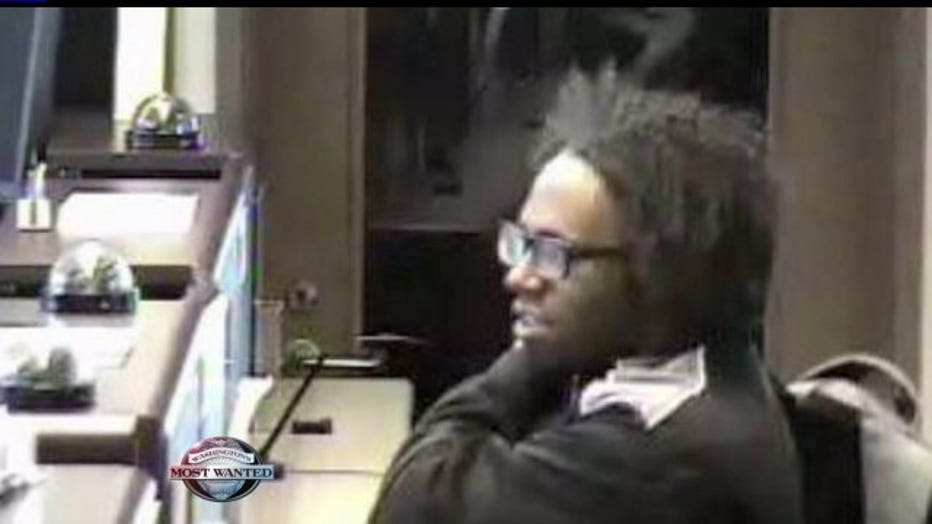 This guy hit the Wells Fargo in Issaquah back in march. He handed the teller a demand note, threatened he had a gun -- though he never showed one -- and took off with the cash. Detectives think he's in his 30's, around 5’4”, and weighing about 160 pounds. If you can tell the FBI’s Safe Streets Task Force in Seattle who he is, call an anonymous tip into: CRIME STOPPERS: 1-800-222-TIPS You must call the Crime Stoppers hotline with your tip to be eligible to receive a cash reward for information leading to a fugitive’s arrest. CLICK HERE for information on how to TEXT A TIP to Crime Stoppers 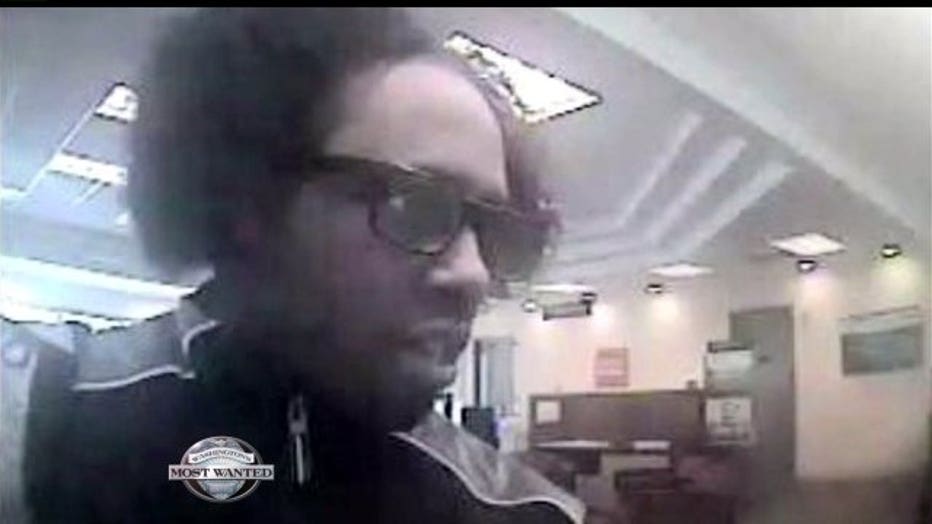