After seeing actress, Reese Witherspoon's drunken arrest plastered all over the media recently, we asked a cop about the right way she should have handled it. Her husband was pulled over by Atlanta police, and arrested for drunk driving. Instead of staying in the car, Reese gets out. Pierce County Det. Ed Troyer says that was her first -- and biggest mistake. "There's a reason why we keep people in the car, because we're responsible for everybody's safety. The drivers. The passengers, and the officer's safety. Everyone's safety. We can't be dealing with a lot of different things during our investigation. Her biggest mistake was not getting back in the car after being told to do so multiple times." 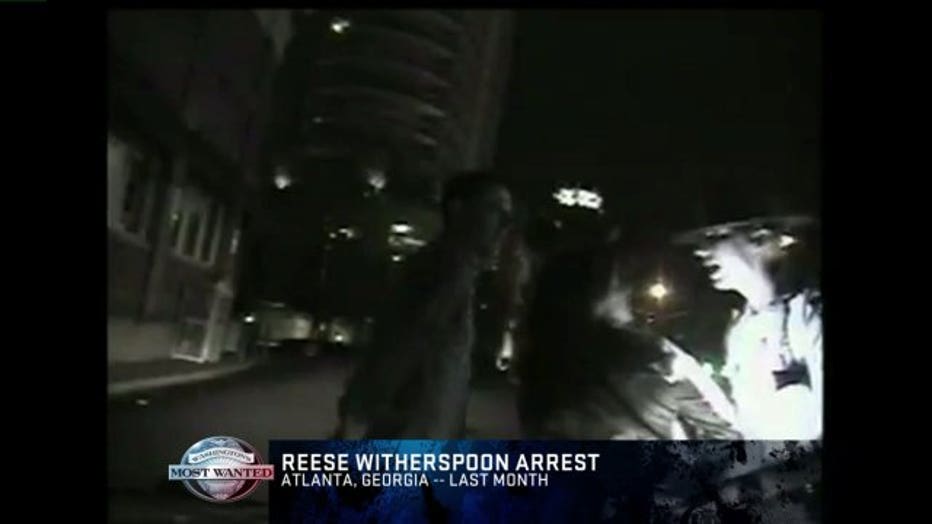 Detective Troyer says the other major mistake she made, was trying to play her 'celebrity card'. "We as officers, we all know everybody's important. We all know your mom and dad's are important. And, we all know you 'know somebody.' But, when you play that card, and you threaten jobs, and you threaten people that you're 'going to know somebody', and 'you're going to be taken care of.', that it going to get you in the most amount of trouble possible. Because, there's no way anybody's going to let you go for the favoritism aspect of it, or the appearance of a favoritism." So, to wrap it all up, we now know what NOT to do... but what would have been the right thing for Reese to do? "What you should do is, you could ask the officer, 'excuse me, I need to talk to you,' from the car seat when you were told to stay there. And, when it's appropriate, and when they feel they can come contact you, which they will, because you're there with them, then you have a chance to talk to them professionally, and ask them what the situation is, and we'll gladly inform you. At that point, you're going to get the information. You just don't need to be the one initiating contact out in the middle of the street and causing everybody danger." If you have a question for a cop, CLICK HERE, fill out the form, and we might use yours on the show!