WANTED IN PIERCE COUNTY --
Pierce county detectives are trying to identify a suspect connected to an armed robbery in Edgewood.

Deputies say surveillance video shows a suspect trying to use a credit card in King County that was stolen from a woman at gunpoint. She had just parked her car on 103rd Ave. E. in Edgewood when detectives say she was robbed on December 26th.

"Sometimes we don't release video and do things because we have leads. We need to exhaust all our leads before we go out to the public and we've exhausted all our leads,” said Pierce County Det. Ed Troyer.

Crime Stoppers is offering a reward of up to $1,000 if you can help identify him.

Detectives say he was driving a dark-colored vehicle, possibly a Honda, with a luggage rack on top.

If you know the name of the man seen wearing a camouflage t-shirt, call the hotline at 1-800-222-TIPS, or use the P3 Tips App to submit your information. 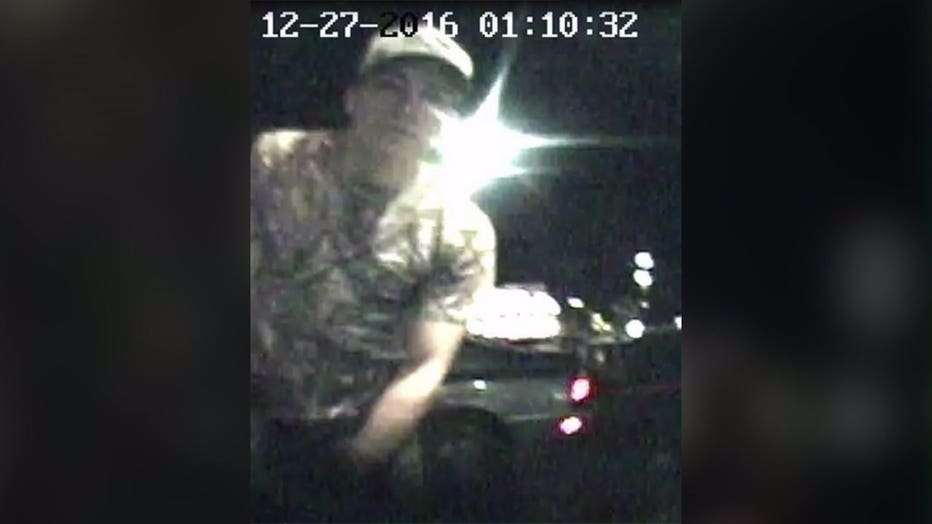 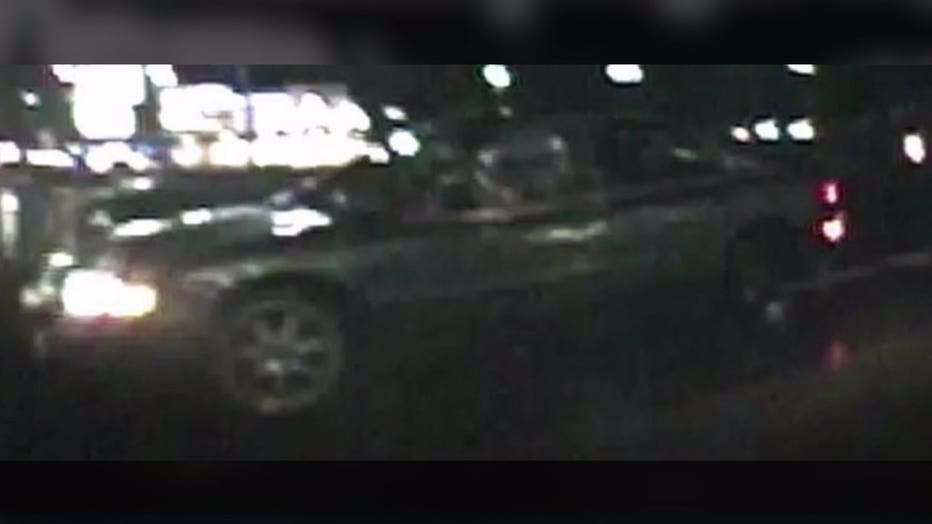